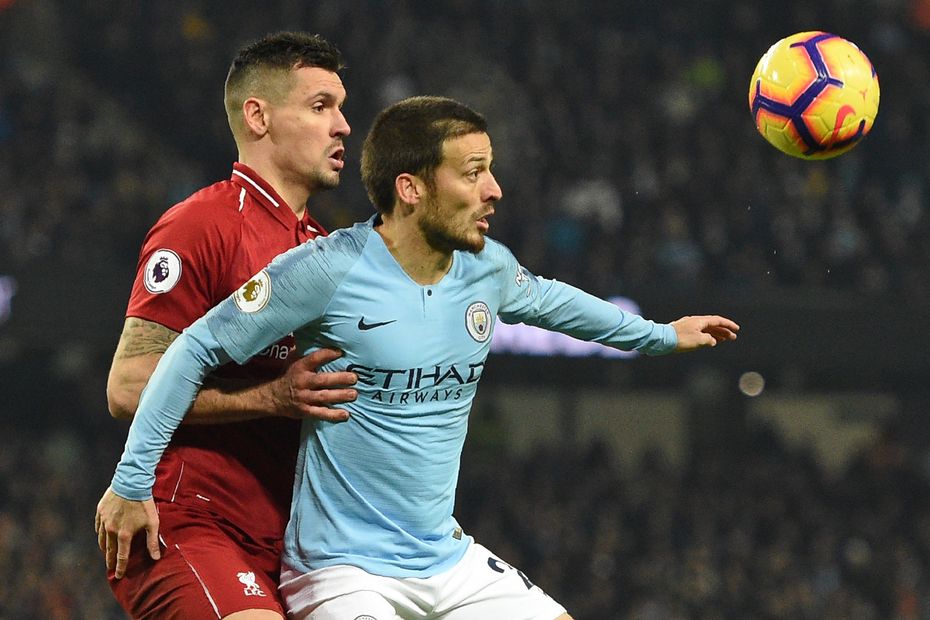 One of the Premier League’s most exciting title races has had a big impact on viewing figures in the UK, as well as across the world.

For the first time in five seasons, the Premier League title will be decided on the final day as Manchester City and Liverpool battle to lift the Trophy on Sunday.

Ahead of the final match round, Richard Masters, Interim Chief Executive of the Premier League, said the constant change at the top of the table between the league’s best two teams has led to more people watching the League despite the background of traditional TV viewing being in decline.

"We always hope the race for the title continues right up until the final day and Liverpool and Manchester City have delivered on that – in some style," said Masters.

"Undoubtedly the drama being played on the pitch has helped increase our UK live audiences across Sky Sports and BT Sport and we also believe the feelgood factor around English football following last summer’s FIFA World Cup has played its part.

"Now we have got a brilliant end of the season to look forward to after a record-breaking week when all four final spots in UEFA’s two major club competitions were taken by Premier League teams."

Thanks to the exciting competition and the exceptional coverage provided by Sky and BT Sport, the broadcasters’ UK live Premier League audiences have grown nine per cent on last season’s figures, which were a five per cent rise on the previous year’s.

About 70 per cent of the UK population have watched the Premier League this season, either through Sky, BT or the highlights programmes on the BBC.

Sky has had 16 live matches with average audiences in excess of two million this season, more than the past two seasons combined.

BT has enjoyed its best Premier League season, including its coverage of Liverpool v Arsenal delivering its highest-ever UK live audience of 1.7million.

The League’s world-leading anti-piracy efforts this season have also supported audience growth. In 2018/19, 175,000 illegal streams have been blocked in the UK alone.

This uplift in viewing figures is not limited to the UK. Initial research has shown that international audiences are tracking much higher than last season.

In several countries the Premier League has achieved its highest-ever audience for an individual match.

In India, it was Liverpool’s match with Manchester United, while Norwegians tuned in in record numbers to see compatriot Ole Gunnar Solskjaer’s first home match as United manager, against Huddersfield Town.

The match between Tottenham Hotspur and Wolverhampton Wanderers achieved an audience high in South Korea.

The compelling season on the pitch has been backed up by the numbers of people going to matches.

Going into the final day of the season, tickets sold across the Premier League are tracking at 95 per cent of capacity.