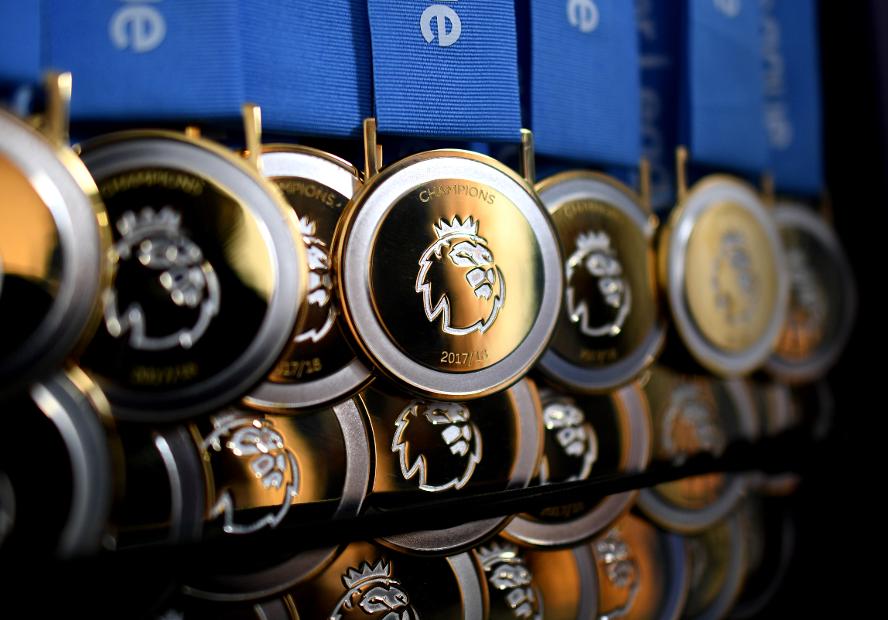 As the 2018/19 Premier League champions Manchester City received 40 commemorative medals made of silver and are 2.25in (5.7cm) in diameter.

They can be distributed to the manager, players and officials as the club see fit, as long as every player who has made at least five PL appearances this season gets one.

Additional medals may only be presented with the consent of the Premier League Board, and that will only be granted if more than 39 players have made at least five PL appearances during the campaign.