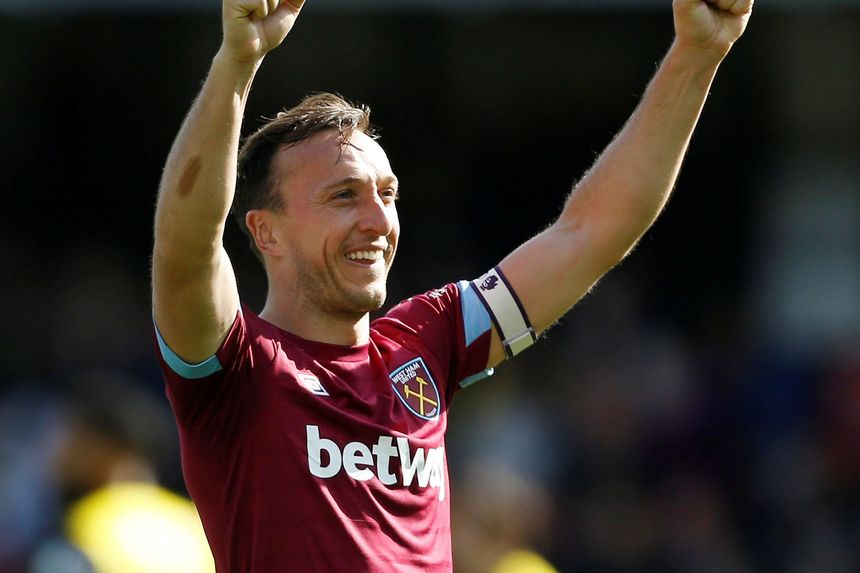 West Ham United leapfrogged Watford and sealed a 10th-place finish as they claimed a 4-1 victory over the 10-man Hornets at Vicarage Road.

Searching for their third straight win, the Hammers took the lead on 15 minutes when Mark Noble drove into the Watford area and finished into the bottom corner.

Manuel Lanzini doubled the lead on 39 minutes with a header after Michail Antonio's shot came off the bar but just after the break Gerard Deulofeu pulled a goal back for the hosts.

Two minutes after scoring, Watford had Jose Holebas sent off for bringing down Antonio when through on goal. West Ham took advantage, with Marko Arnautovic and Noble's penalty sealing the win.

West Ham end the campaign in 10th, two points ahead of Watford.