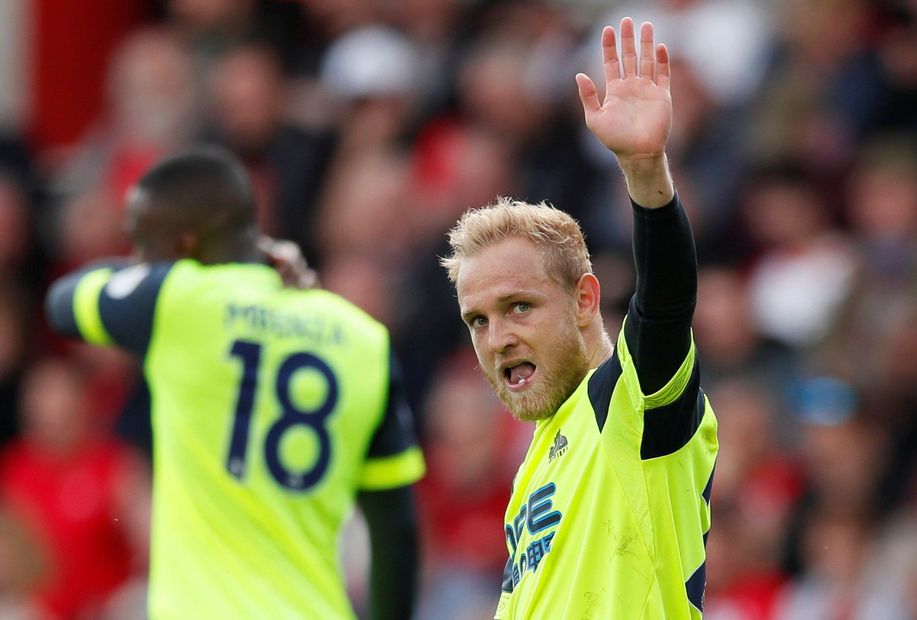 Alex Pritchard scored for Huddersfield Town as they finished off their Premier League campaign with a 1-1 draw at Southampton.

The midfielder capitalised on an error from Southampton goalkeeper Angus Gunn to level in the 55th minute.

Nathan Redmond had put Saints in front with a superb long-range strike in the 41st minute.

James Ward-Prowse went close to a second spectacular goal for Saints, but Huddersfield goalkeeper Joel Coleman tipped his shot on to the crossbar.

But Pritchard's goal earned a draw that moved bottom club Huddersfield up to 16 points.

Southampton finished in 16th on 39 points.