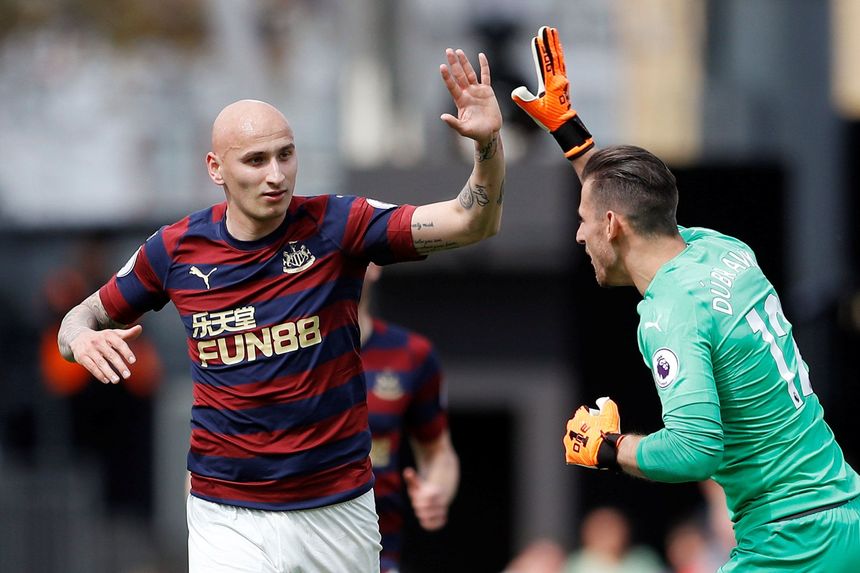 Fulham were overpowered by an impressive Newcastle United, who ran out 4-0 winners at Craven Cottage, leapfrogging AFC Bournemouth to finish 13th.

The Magpies took the lead on nine minutes when Matt Ritchie's corner picked out Jonjo Shelvey, who rifled in a powerful shot beyond goalkeeper Sergio Rico.

Two minutes later, Christian Atsu sprinted into the penalty area and brought a save from Rico, but Ayoze Perez converted the rebound to make it 2-0.

Ryan Sessegnon and Aleksandar Mitrovic both went close for Fulham before half-time.

But after the break, Fabian Schar's towering header made it 3-0 on 61 minutes, before Salomon Rondon added a final-minute fourth, as Fulham's run of six straight home league wins against Newcastle ended.

Fulham finish 19th, having already been relegated, with Newcastle gaining one place on 45 points.