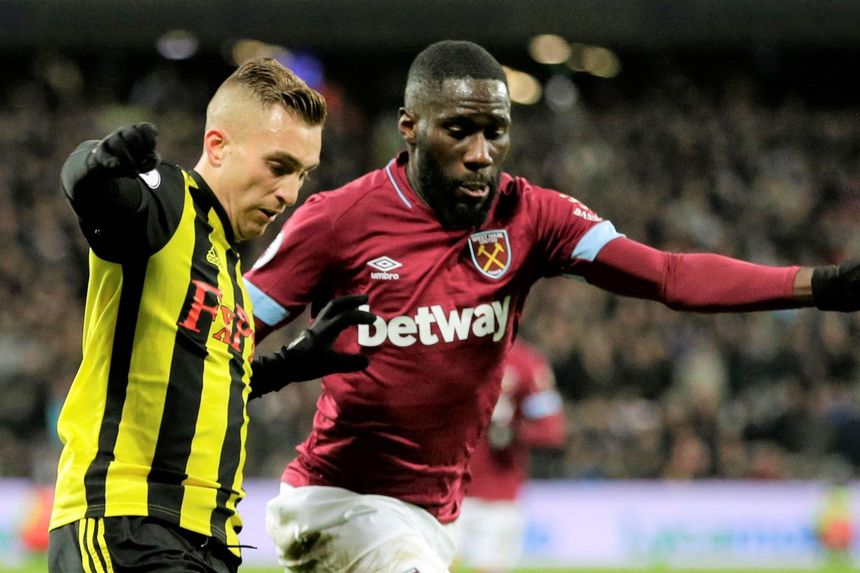 A top-half finish is at stake, with 10th-placed Watford lying just one spot and one point ahead of their visitors, West Ham, who can secure a third successive victory.

Etienne Capoue has recovered from a minor groin complaint and is available for Watford. However, Sebastian Prodl (knee) and Domingos Quina (shoulder) both miss out.

Manuel Pellegrini has a near-fully fit squad to choose from with Jack Wilshere and Samir Nasri in contention. Andy Carroll, Winston Reid and Andriy Yarmolenko remain absent for West Ham.

Watford are looking to do the league double over West Ham United for the very first time, having won 2-0 win at the London Stadium in December.

The Hornets are aiming to win their final league match of the season for the first time since 2011/12.

A goal for Marko Arnautovic would make him the first West Ham player to reach double figures in consecutive Premier League campaigns since Carlton Cole in 2009/10.

Michail Antonio has scored more league goals against Watford than he has against any other side in his career, with six.