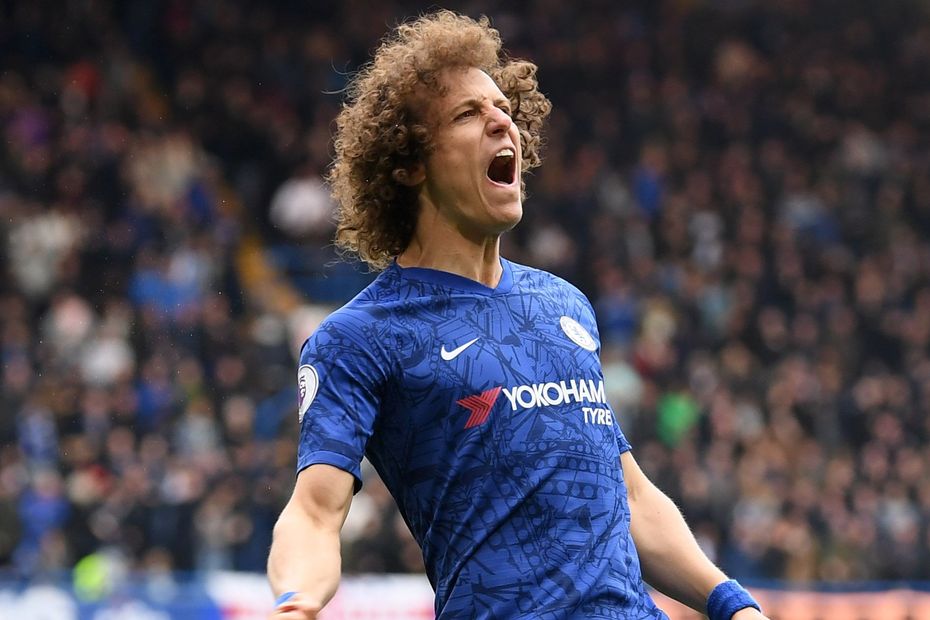 Defenders were the biggest performers in the penultimate Gameweek of the 2018/19 Fantasy Premier League season.

David Luiz (£5.8m) led the way with a goal and clean sheet in Chelsea's 3-0 defeat of Watford.

That trend of returns at both ends of the pitch was mirrored across the Dream Team's five-man backline.

Even Huddersfield Town goalkeeper Jonas Lossl (£4.4m) got in on the attacking act to take his place in a side that scored 136 points in a 5-3-2 formation.

The Huddersfield 'keeper was a busy man in the 1-1 draw with Manchester United. He made six saves and set up his side's equaliser, his second assist in two seasons of FPL.

The Brazilian scored his third goal and kept a 15th clean sheet of the campaign to earn maximum bonus points. His 15-point tally matched his previous best return, secured in the 2-0 home win over Manchester City in Gameweek 16.

Owned by only 0.2 per cent of managers, the West Ham United full-back scored his first league goal in a 3-0 win over Southampton.

His last-gasp winner against Tottenham Hotspur was Ake's fourth goal of the season.

The 33-year-old's long-range screamer was the decisive moment of Man City's 1-0 win over Leicester City. Kompany's 13 points earned him his first double-figure haul of the FPL season.

A goal, an assist and the maximum bonus award, Townsend was the star of Crystal Palace's 3-2 victory at Cardiff City.

A modest 64,057 managers brought in Hazard for Chelsea's fixture with Watford. He responded with two assists and an eighth double-figure home haul of the season.

The 22-year-old midfielder matched his best total of the season with a goal at Huddersfield. He has now scored in both of his last two away starts for Man Utd.

A strike in the 3-2 defeat by Liverpool took the Newcastle United striker to 10 league goals in a season for the first time. He also provided an assist – his eighth of a productive campaign.