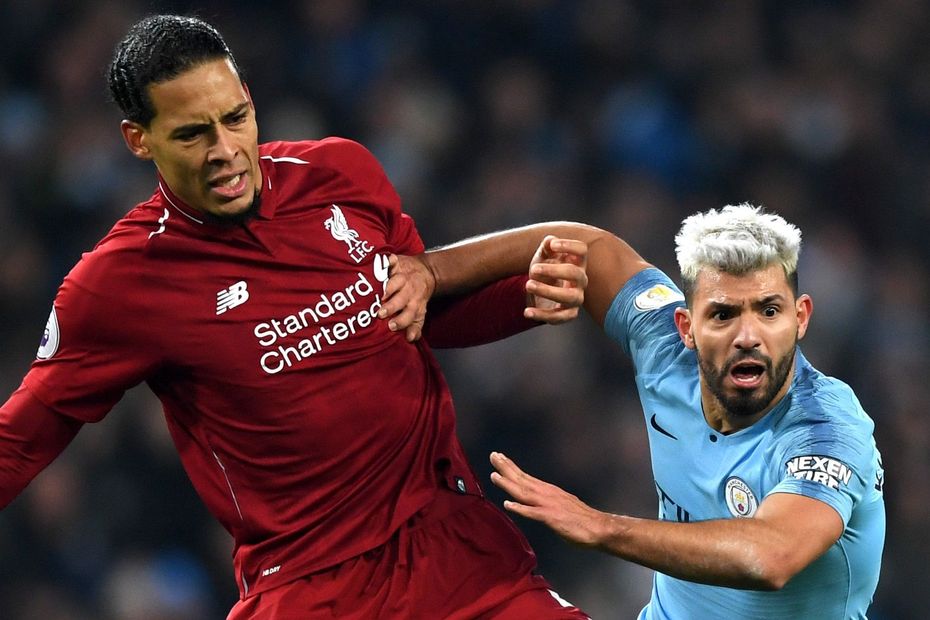 Manchester City kept the fate of the Premier League Trophy in their own hands by beating Leicester City 1-0 at home on Monday night.

Vincent Kompany's second-half wonder goal secured the victory the defending champions needed to go above Liverpool in the table, and that could be vital according to history.

On the seven previous occasions the Premier League title has been decided on the final day, it has always been the leaders at the start of the day who have prevailed.

The last two occasions have both involved Man City being successful, most notably Sergio Aguero’s stoppage-time winner against Queens Park Rangers in 2011/12.

Indeed, the last time a team won a top-flight title having not led going into the final day was back in 1988/89, before the Premier League, and it involved Liverpool missing out.

Second-placed Arsenal won 2-0 at Anfield to win the league on goals scored.