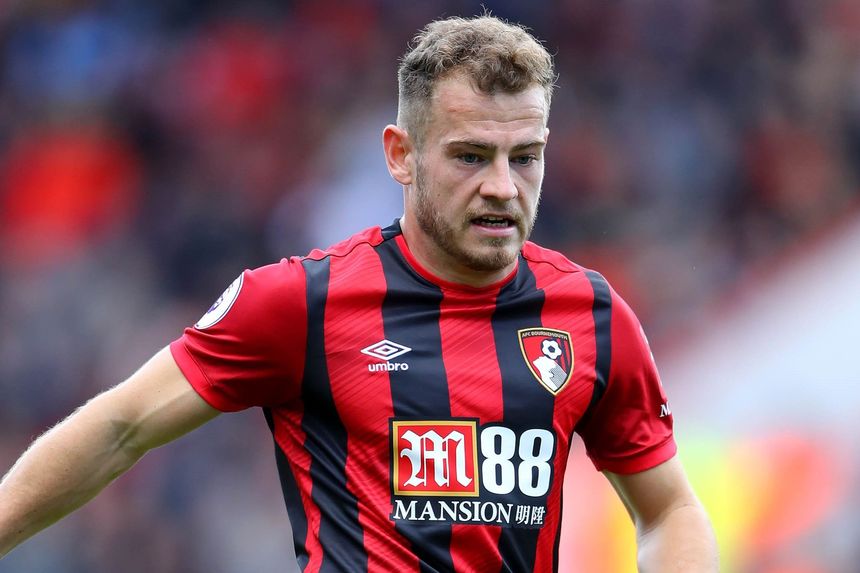 Nathan Ake's stoppage-time winner not only earned AFC Bournemouth a first Premier League win over Tottenham Hotspur, it also moved Ryan Fraser ahead in the race for the Playmaker of the Year award.

The winger's assist was his 14th of the season, moving him one ahead of Chelsea's Eden Hazard, who faces Watford on Sunday.

The Scot is now two assists in front of Christian Eriksen and three ahead of Andrew Robertson and Trent Alexander-Arnold. The latter moved level with his Liverpool team-mate after a couple of assists against Newcastle United.

But Fraser has one only match remaining, away to Crystal Palace on 12 May.

The player with the most assists at the end of the campaign will claim the Playmaker of the Year award, presented by Cadbury, the official snack partner of the Premier League.