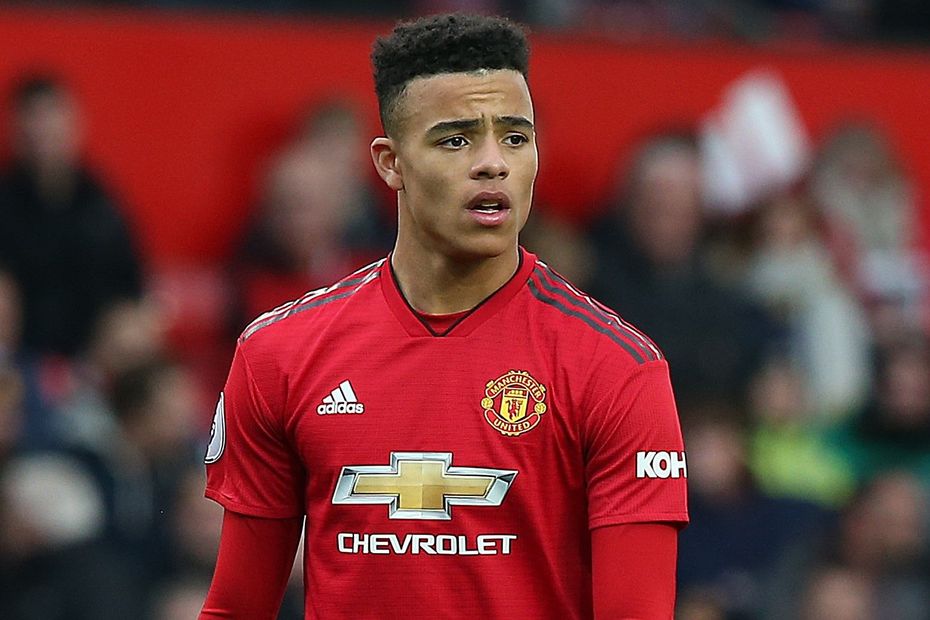 Mason Greenwood has won the Premier League 2 Player of the Month award for April.

The 17-year-old Manchester United striker enjoyed an impressive month, scoring or assisting in all of United's Division 2 matches. This earned him a place in the senior side for only the second time.

Greenwood got two goals and set up another two in appearances against West Bromwich Albion, Newcastle United and Wolverhampton Wanderers to take his tally of goals to 30 for the campaign.

That form helped persuade Ole Gunnar Solskjaer to give him 15 minutes as a substitute in a 2-1 win over West Ham United at Old Trafford on 13 April.

It was Greenwood's second senior PL appearance, after his first at Arsenal in March that made him the club's second-youngest PL player, at 17 years and 160 days.

Solskjaer's side end 2018/19 at home to Cardiff City and the manager has confirmed he could include Greenwood in his squad if fit.

Greenwood was selected as the PL2 Player of the Month by the Premier League's Football Development Panel.