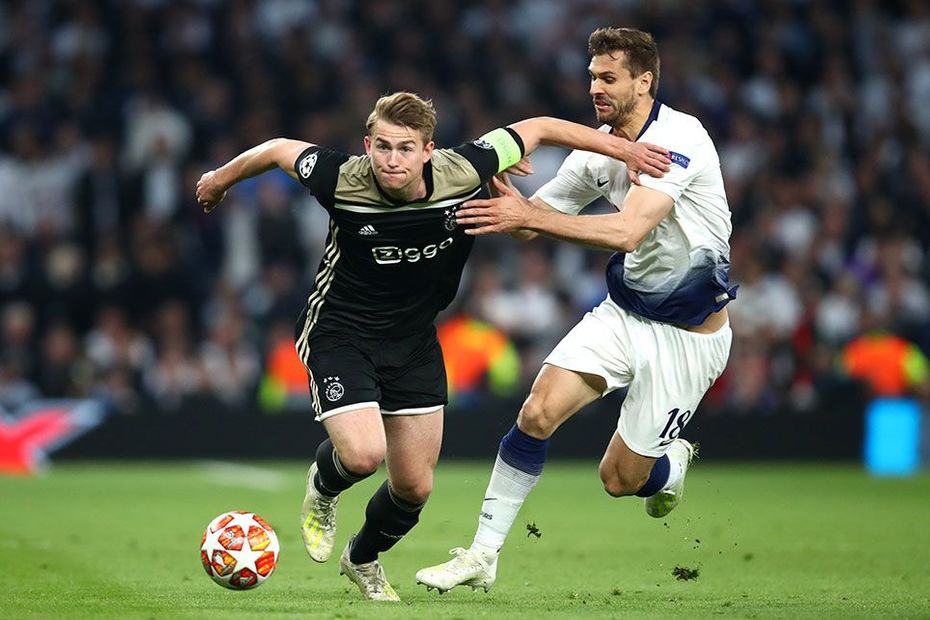 Tottenham Hotspur manager Mauricio Pochettino says his side can still reach the UEFA Champions League final despite suffering a 1-0 defeat by Ajax in the home leg of their semi-final.

Spurs fell behind on the quarter-hour mark at the Tottenham Hotspur Stadium when Donny van de Beek finished off a well-worked move involving David Neres and Hakim Ziyech.

The home side had chances to level when Fernando Llorente and Toby Alderweireld sent headers narrowly off target in the first half and Dele Alli and Llorente headed over in the second, but Ajax came closest to scoring again when Neres’s shot came back off the post.

Pochettino, though, insists the tie is not yet over.

"We had a lack of energy and aggressivity from the start and we were a bit sloppy," said Pochettino.

"But the most important thing was that we reacted well in the second half and we keep possibility for the second leg.

"We are alive. We are still only 1-0 down, and we need to believe we can go there and win the game."

If the north Londoners can overcome the Dutch champions in the return leg in Amsterdam on 8 May, they will face either Liverpool or Barcelona in the Madrid final on 1 June.

Jurgen Klopp's side visit Camp Nou in their first leg on Wednesday night.

Spurs are next in Premier League action on Saturday at 12:30 BST when they visit AFC Bournemouth.