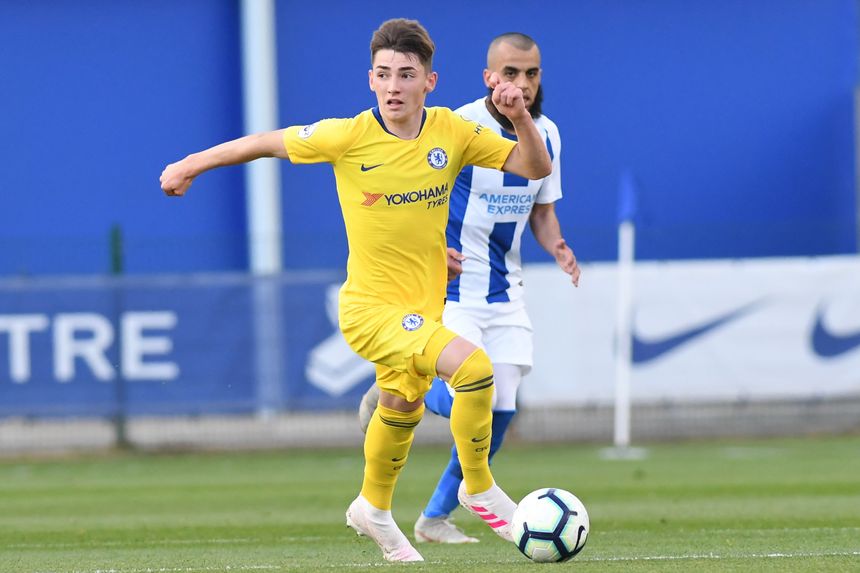 Chelsea ended their Division 1 campaign in sixth place thanks to a 2-1 win at Brighton & Hove Albion.

All the goals came in the first half with Chelsea's Richard Nartey opening the scoring by heading in a 23rd-minute corner from Billy Gilmour (pictured).

The Chelsea winner came just before half-time from another Gilmour corner that forced Ben Hall to head into his own net.

Viktor Gyokeres nearly made it 2-2 late on but his header was cleared off the line as the third-placed Seagulls ended the season six points behind champions Everton and winless in four matches.