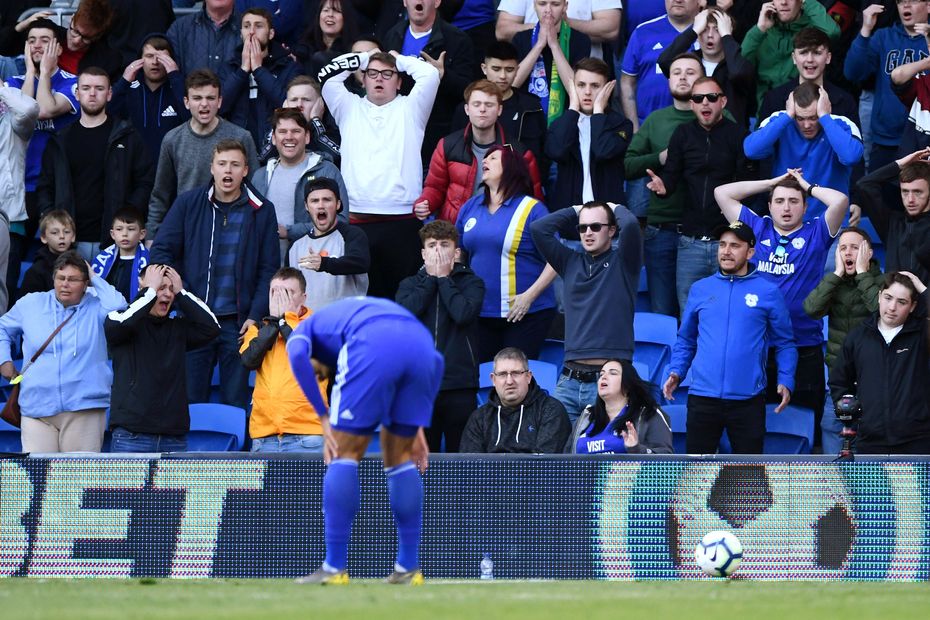 Cardiff City were relegated from the Premier League after Crystal Palace beat them 3-2 at the Cardiff City Stadium.

The Bluebirds had to avoid defeat to keep alive their hopes of staying up, but fell behind in the 28th minute to a low strike by former player Wilfried Zaha.

But Michy Batshuayi restored Palace’s lead after a one-two with Jordan Ayew before half-time and Townsend extended it in the 70th minute with a solo effort.

But the Welsh team's one-year stay in the Premier League is over as their 18th-place finish was confirmed.