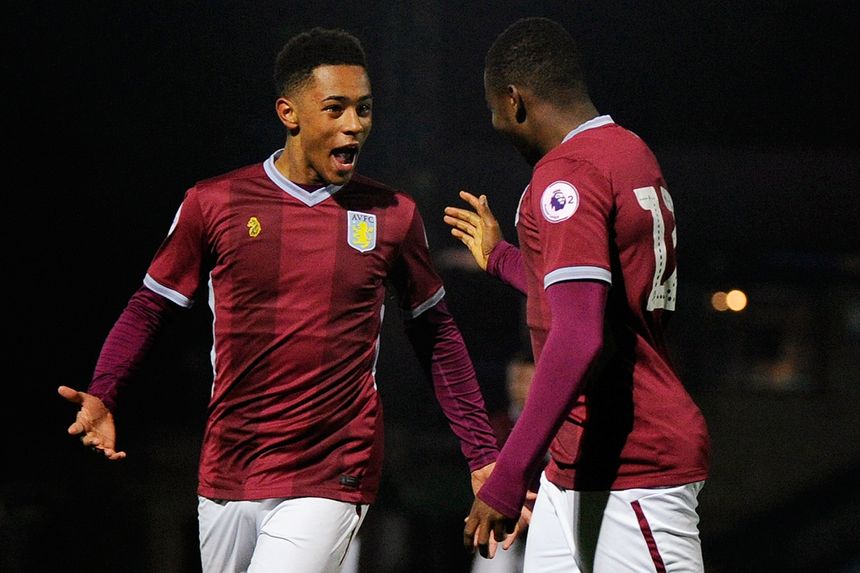 Aston Villa will visit Southampton in their Premier League 2 Division 2 playoff semi-final after ending the regular season with a goalless draw at home against West Bromwich Albion.

Villa were guaranteed a fifth-place finish whatever the result of their derby duel.

But second-placed Southampton's final-day 5-1 win over Sunderland means it is they who will host the Villans in a one-off match at 19:00 BST on Friday, 3 May.

Indiana Vassilev fired over Villa's best opportunity from six yards out, while Jamie Soule, Rayhaan Tulloch and Kyle Edwards all went close to scoring for West Brom at Banks's Stadium.