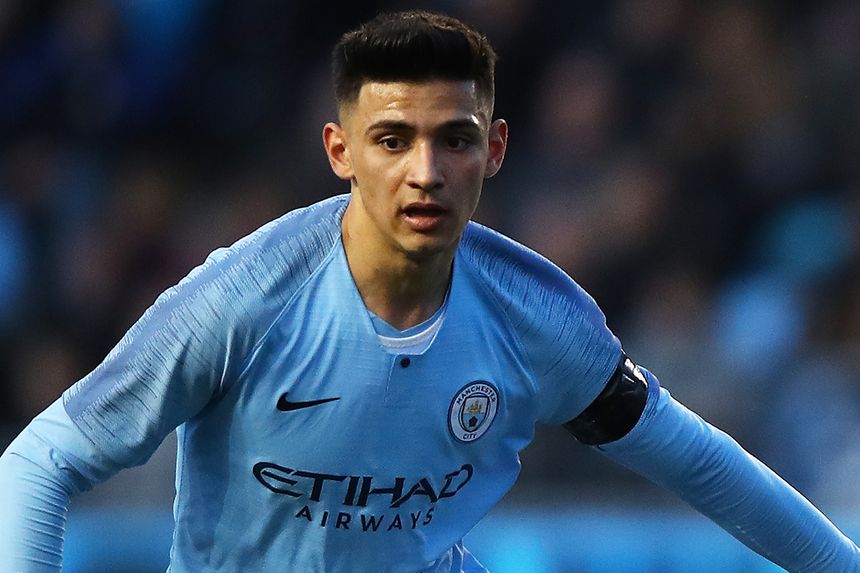 Swans striker Liam Cullen gave Man City a fortuitous lead in the 11th minute when he turned into his own net after Benjamin Garre flicked on a corner.

Cullen equalised for Swansea four minutes later when he cleverly lifted the ball over Tom Scott.

But Lorenzo Gonzales restored Man City’s lead on the half-hour mark and, with eight minutes left, substitute Nabil Touaizi finished off an Adrian Bernabe cross to send them up to seventh place on 30 points.

Swansea remained at the foot of the table with 16 points.