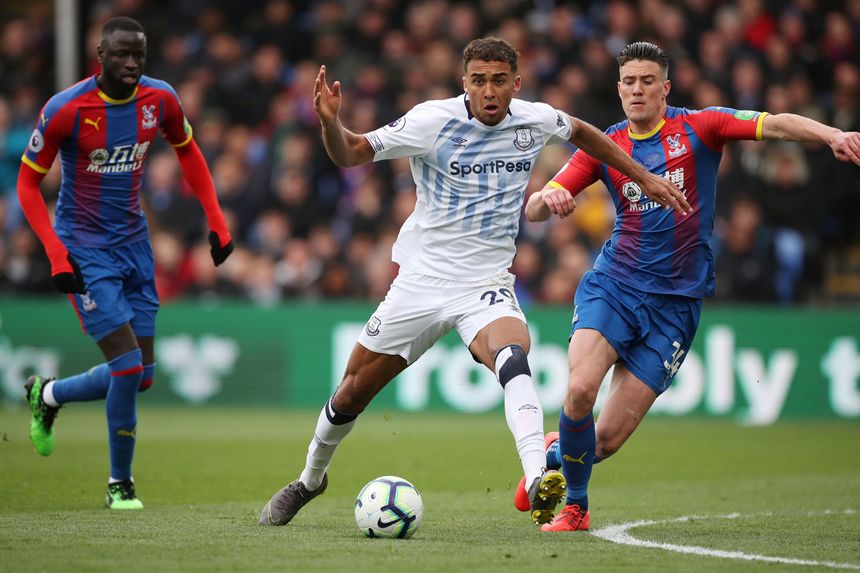 Everton suffered a setback in their chase for seventh place as they were held to a goalless draw at Crystal Palace.

The visiting side shaded the first half, with the best chance falling to Dominic Calvert-Lewin, who shot tamely at Vicente Guaita.

James McArthur struck wide for Palace at the start of the second half, but Marco Silva’s team remained on top, with Bernard forcing Guaita into another stop.

Substitute Cenk Tosun was denied by another fine Guaita save, while Lucas Digne hit the woodwork late on from a deep left-wing cross.

Everton drop a place to eighth on 50 points, four behind Wolverhampton Wanderers, while Palace stay 12th with 43 points.