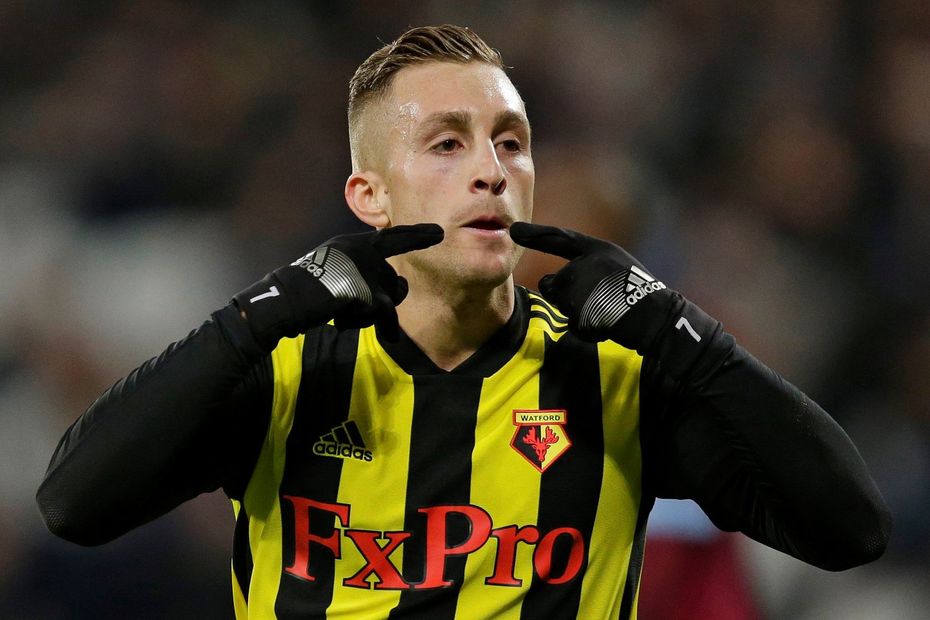 Watford have been boosted by the return to training of Jose Holebas, Tom Cleverley and Adalberto Penaranda.

Troy Deeney serves the final match of a suspension while Domingos Quina (shoulder) is out for the season.

Wolves have reported no injury concerns with Nuno Espirito Santo set to have a fully-fit squad from which to choose.

Watford could claim three victories over Wolves in the same season for the first time.

The Hornets have a great record at home to promoted clubs, losing only one of the past 11 Premier League matches and winning the past three.

Wolves are looking for a first away win in six PL matches.

Gerard Deulofeu has scored eight goals and provided two assists in his last 10 matches in all competitions, but has not hit the back of the net in his last eight appearances at Vicarage Road.