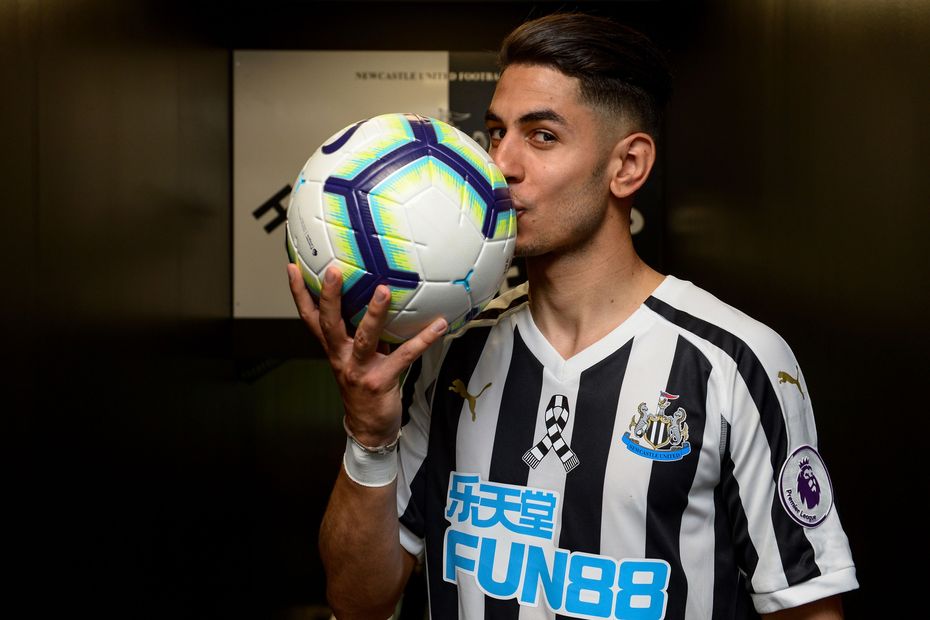 With his first Premier League hat-trick on Saturday, Ayoze Perez crowned an excellent run of form that has helped steer Newcastle United to safety.

The Spaniard gave a standout performance in the 3-1 victory over Southampton and takes his place in Alan Shearer’s Team of the Week after reaching double-figures in a season for goals for the first time since joining the Magpies in 2014.

Here's who impressed @alanshearer over the weekend...

A magnificent display from the Toffees’ captain both defensively and in attack.

Had to defend for the whole match and did so very well.

Immense in his defensive duties, making a number of crucial clearances and interceptions.

Played a huge part in Everton’s demolition of Man Utd and scored their third.

Another majestic display by Silva meant Ben Davies had a difficult afternoon.

What a fantastic strike to put Liverpool ahead! One of the players of the season.

Scored a brilliant goal and set up another in a MOTM performance.

Another two goals to add to his tally. That’s six goals in his last five away league matches for Watford. A man in form.

Another goal and he was just too good for Arsenal on Sunday.

A first hat-trick for the Toon and a deserved match ball. He ran the Saints ragged.

A fourth win in five moves the Toffees up to seventh.