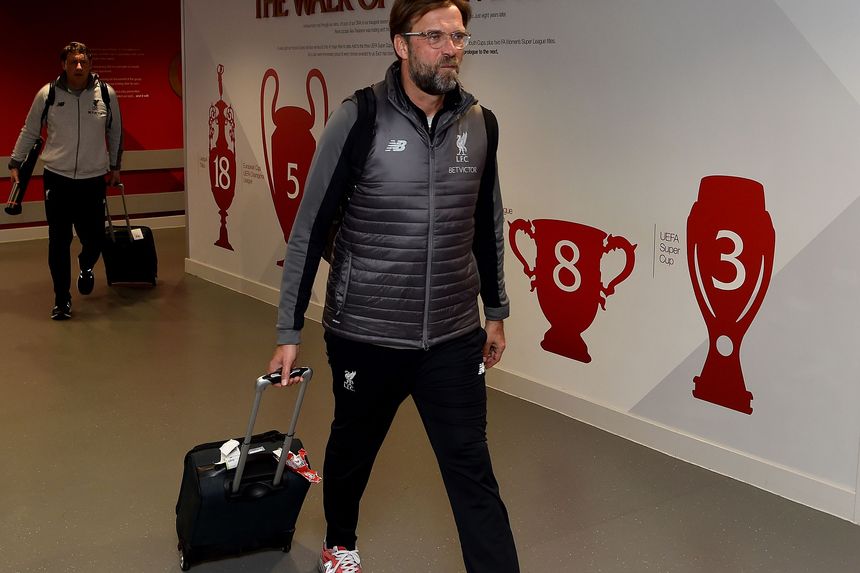 Jürgen Klopp: Why tonight will be a big fight for us to get the points External Link

Siewert: We are all excited for this game External Link

Liverpool are aiming for their sixth consecutive home win in the Premier League.

Relegated Huddersfield Town will attempt to pick up their first points away from home against a top-six side this season.

Liverpool's Dejan Lovren is expected to be available after returning to training from illness, but Fabinho (head) and Adam Lallana are doubts.

Alex Oxlade-Chamberlain has also been training as he awaits his first appearance of the season following a knee injury.

Huddersfield's Adama Diakhaby could return after recovering from a hamstring injury.

Aaron Mooy is a doubt after picking up a knock in training, while Ben Hamer (also knock) is still out.

Liverpool are unbeaten in their last 13 meetings with Huddersfield in all competitions (W10 D3), since a 1-0 loss in November 1959.

Mohamed Salah has scored in all three of his PL matches for Liverpool on Fridays, the joint-most of any player for the club along with Michael Owen.

Sadio Mane has scored nine goals in his last eight PL home matches, having netted just five in his first nine at Anfield this season.

Huddersfield are looking for their first goal in nine matches against Liverpool in all competitions (D1 L7), since a 1-1 draw at Anfield in the second division in April 1962.