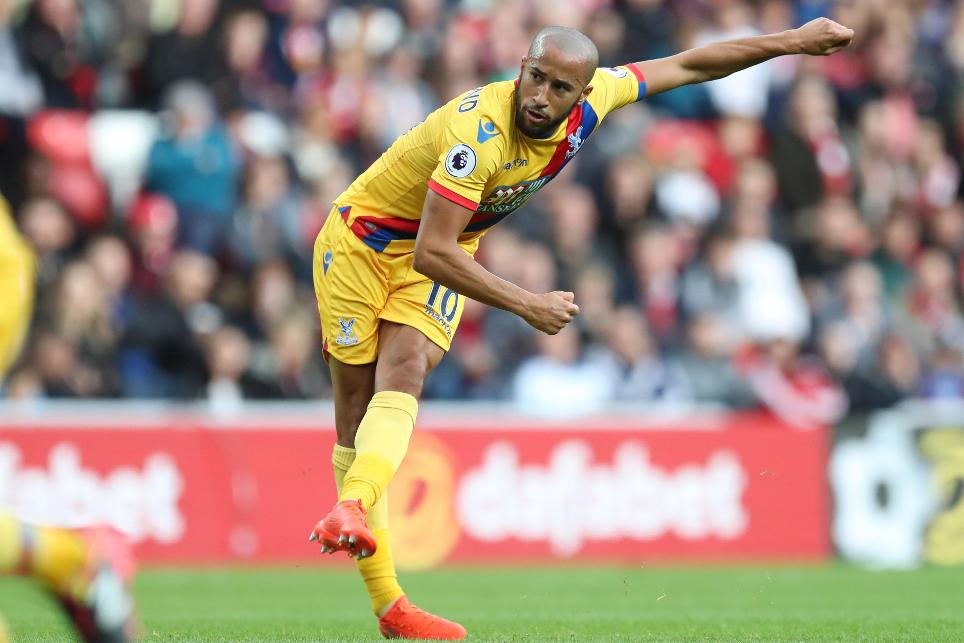 From The Stands External Link

International Round Up External Link

Having struggled to be a first-team regular at Tottenham Hotspur, Andros Townsend emerged as a viable midfield option for Fantasy Premier League managers after moving to Newcastle United last January.

Delivering four goals and two assists in13 outings, the winger thrived thanks to a security of starts, averaging 4.84 points per match for the struggling side in the final few months of 2015/16.

Townsend has started all seven of Palace's fixtures, bagging a goal, assist and maximum bonus points in a Gameweek 5 home win over Stoke City.

Although he has not produced bonus points in any other appearance, the statistics fare well when compared with his time at Newcastle.

The 25-year-old has fired 3.4 attempts per appearance, rising markedly from 1.8 with the Magpies.

His penalty box touches (2.0) have remained the same, although Townsend has slightly upped his efforts in the opposition area, from 0.5 to 0.6.

Having served up a 14-point haul in his previous home outing, Townsend welcomes struggling West Ham United to Selhurst Park this Saturday.

After seven rounds of fixtures, he has produced 24 attempts on goal.

This is superior to any Palace team-mate and ranks third for midfielders; only Philippe Coutinho (£8.3m) and Michail Antonio (£7.2m) have registered more, with 29 and 27 respectively.

Slaven Bilic's side boast the worst defensive record in the top flight, with 17 goals conceded.

In addition, they have let in an average of three goals per away match, which bodes well for an in-form Palace side who are unbeaten in the last five Gameweeks (W3 D2).