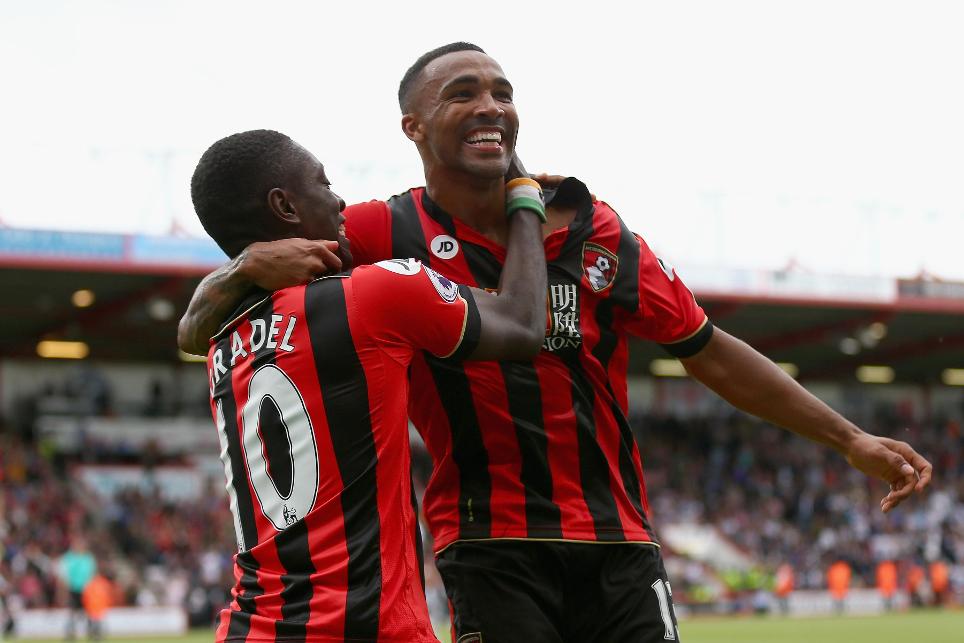 In his first Premier League campaign, the AFC Bournemouth striker fired five goals in the opening seven Gameweeks before being cruelly ruled out through injury until mid-April.

This time around, Wilson has taken time to set his sights, netting just twice in seven top-flight appearances.

But both those strikes have arrived in the last four matches, in a run that has earned Eddie Howe’s improving side seven points from a possible 12.

After netting a Gameweek 4 winner at home to West Bromwich Albion, Wilson followed that up by heading the Cherries’ opener in the 2-2 draw away to Watford last time out.

Over his last four outings, Wilson’s close-range threat has impressed when assessed against his Gameweek 1-3 averages.

Having emerged victorious in each of their last two home encounters, Howe’s side will be in buoyant mood as they welcome Hull City to the Vitality Stadium on Saturday.

After a spirited start to the season, the Tigers have earned one point in their last four matches.

Over that period, they have conceded 12 goals and allowed more big chances or gilt-edged opportunties than any other Premier League side.

Compared with his fellow Cherries, Wilson certainly looks the most likely to breach the Hull rearguard.

From Gameweek 4 onwards, he has registered more than double the number of touches inside the area (26) than any team-mate and fired eight efforts in the penalty box – Jordon Ibe (£5.2m) is next best with three.

The Hull encounter is one of four matches in the next five Gameweeks that score two or less, according to the Fixture Difficulty Ranking.

AFC Bournemouth also host Sunderland and travel to Middlesbrough and Stoke City during that period.

Only a Gameweek 9 visit from Tottenham Hotspur is regarded as a stern test.

With FPL managers seeking funds for investment in flourishing midfield options, Wilson presents a worthy budget candidate for the third striker slot, with his form and fixtures aligning perfectly.