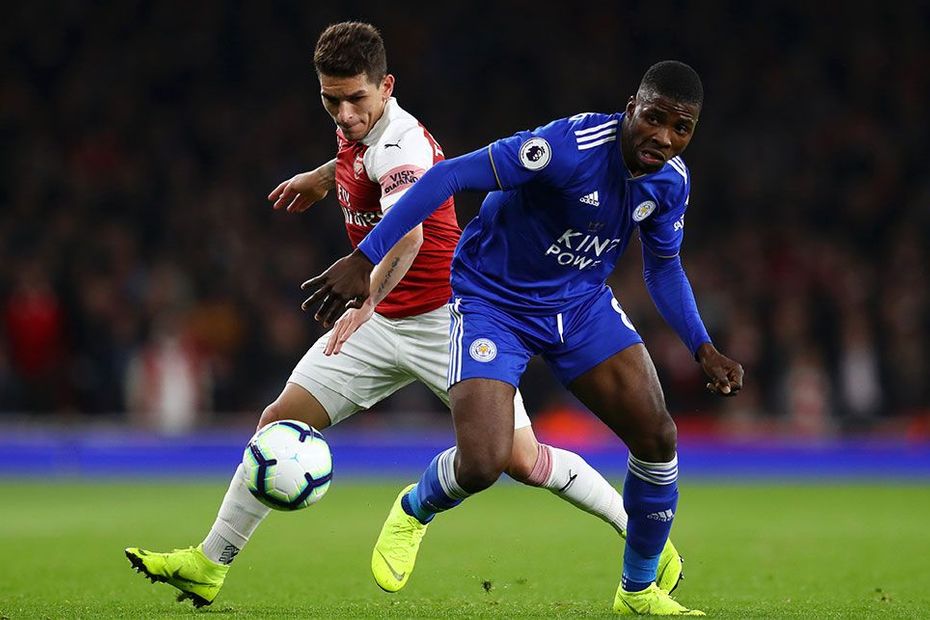 Following Arsenal's qualification for the semi-finals of the UEFA Europa League their match against Leicester City has been rescheduled.

The Gunners were due to visit King Power Stadium at 20:00 BST on Monday 29 April but that match will now take place on Sunday 28 April at 12:00 BST.