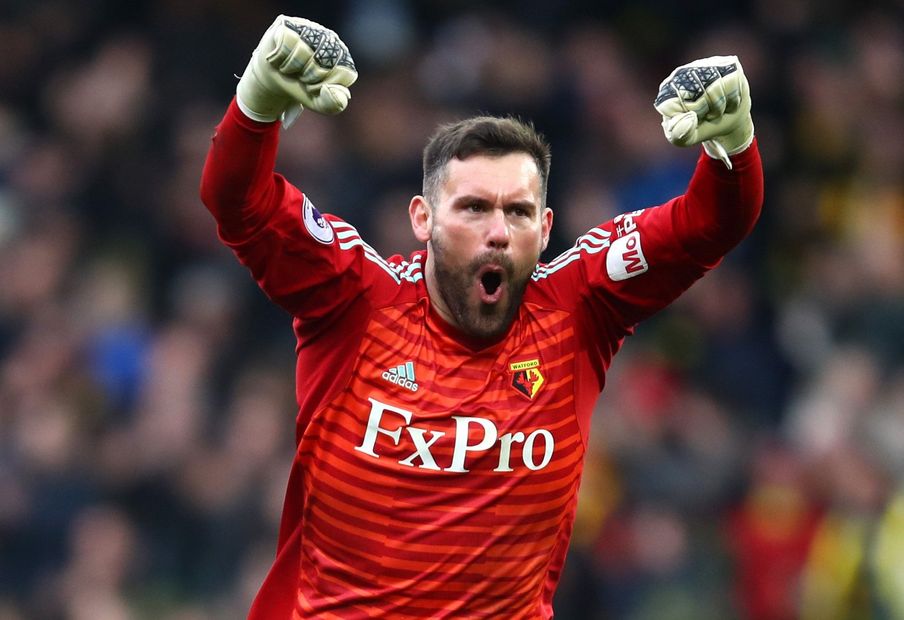 As tends to happen towards the end of every season, we have another unusual Gameweek to complicate the job of being a Fantasy Premier League Draft manager.

Six of the top 10 teams in the Premier League, as well as Southampton and Brighton & Hove Albion, all have two Gameweek 35 matches each.

I think the first thing we can all agree on is that ignoring Brighton players based on their poor form and their away matches against Wolverhampton Wanderers and Tottenham Hotspur is a good place to start.

Beyond that, here is a look at realistically available options on the waiver wire.

Look past his mistake against Arsenal on Monday. The combination of availability and matches at Huddersfield Town and at home to Southampton make Foster a strong add. For those who did not get to watch, Watford were excellent against the Gunners despite losing. Among likely available "two-gamers", Bernd Leno would be my second choice.

Marcos Alonso was a Fantasy star as a wing-back during Antonio Conte’s Chelsea reign, but with Maurizio Sarri's transition to a four-man defence, Alonso has been exposed and Emerson has been preferred recently. If he isn't owned in your league, pick him up despite him not playing two matches this weekend. If you want a two-gamer, I'd go with Daryl Janmaat from Watford or Willy Boly from Wolves, who have Brighton and Arsenal at home over the two matches.

Chances are that Moura was snapped up ahead of his hat-trick last weekend due to Harry Kane's injury. If not, he's the obvious choice as your priority addition for the home stretch. If he is already owned, then I'd be looking at Joao Moutinho from Wolves or Nathan Redmond of Southampton. I'd also check in on the Hornets’ Gerard Deulofeu, who could be back from his FA Cup injury.

With Troy Deeney suspended for the next three matches, Gray should get a starting run. Having a possible two matches makes him interesting enough to bring into your squad. If not Gray, then Spurs’ UEFA Champions League hero Fernando Llorente, or Danny Ings of Southampton are solid options.