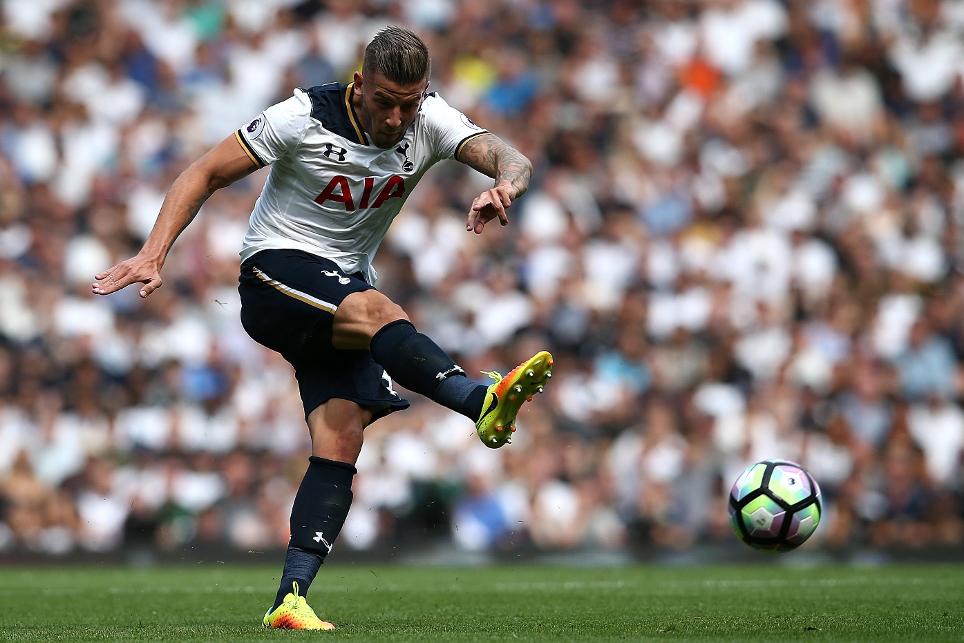 Goals and assists from dead-ball situations are on the rise and FPL managers are set to profit, according to The Scout

Set-pieces have often proved a fruitful source of points for Fantasy Premier League managers, but this season they appear to be even more vital.

The clampdown on holding and "grappling" in the penalty area when defending set-plays has seen some sides struggle to contain opponents.

It also appears to have sparked an increase in goals and opportunities created from corner kicks.

In the first seven Gameweeks, there have been 25 goals scored from corners - up on a tally of 19 at the same point last term.

Attempts from corners has also increased markedly, rising from 169 to 210 when compared with the 2015/16 campaign.

There is potential for Fantasy Premier League managers to exploit this trend.

By identifying those sides who boast the greatest danger from set-pieces, FPL managers can source points both from the creators providing the delivery and those players providing the main goal threat in the box.

Looking at this season's data, it is perhaps no surprise to see Crystal Palace ranking top in terms of successful corners delivered.

The Eagles scored more goals from corners (11) in 2015/16 than any other Premier League side and with Christian Benteke (£7.6m) now leading the attack, their aerial threat is heightened.

Benteke has scored in three of the last four Gameweeks - all from headers - and no other forward has produced more than his 10 aerial attempts.

At the back, Scott Dann (£5.4m) has already netted twice - both headers - in five appearances.

He leads all defenders for touches in the box (29) and efforts in the opposition penalty area (nine), despite missing the last two matches through injury.

Runners-up to Palace, Tottenham Hotspur have registered 18 successful corners delivered into the box. Mauricio Pochettino's side also lead the way for total corners, amassing 57 so far.

Toby Alderweireld (£6.5m) is Spurs' main threat. Although he has yet to find the net, the Belgian has produced nine attempts on goal, with eight inside the box; only Dann has bettered him on both counts at among defenders.

Chelsea's 51.5% corner success rate is the most impressive.

Surprisingly, the six-goal Diego Costa (£10.1m) has produced just one headed attempt, though the Blues clearly boast a threat from the back - six of their defenders have registered at least three attempts from inside the box.

Jason Puncheon is the Premier League's most prolific supplier of dead-balls and Palace's chief creator.

Ranked first for successful corners into the box (17) and key passes (24), the Eagles' midfielder has already collected three assists - the same number as he managed in 2015/16.

Chelsea's Willian is edged into second, with 15 successful corners.

The Brazilian has created 23 scoring chances but has yet to earn an assist. Given his accuracy at dead-balls, he seems likely to break that drought imminently.

Playmakers such as Kevin De Bruyne and Dimitri Payet are the standout providers at Manchester City and West Ham United.

They will be the likely beneficiaries once Alderweireld starts hitting the target.