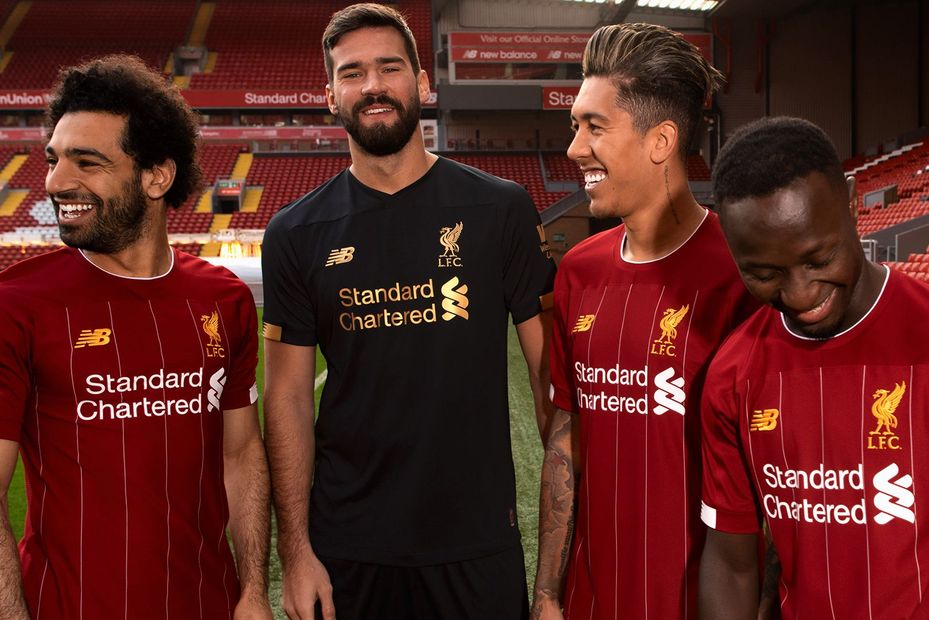 Liverpool have unveiled the home kit they will be wearing next season.

The New Balance strip, which is available to pre-order, pays homage to club legend Bob Paisley.

Each jersey is inscribed with the signature of the Reds' most successful manager and features white pinstripes inspired by the 1982/83 strip in which they won the league title.

Alisson to be No 1

Liverpool's home goalkeeper kit has also been released with Alisson set to take the No 1 jersey.

The current No 13 has had a superb debut Premier League campaign and leads the race for the Golden Glove, having kept 18 clean sheets, two more than Ederson of title rivals Manchester City.

After last year's success, @Alex_OxChambo returns to take you on a behind-the-scenes tour of our 2019/20 home kit shoot... pic.twitter.com/7msoqrfanB