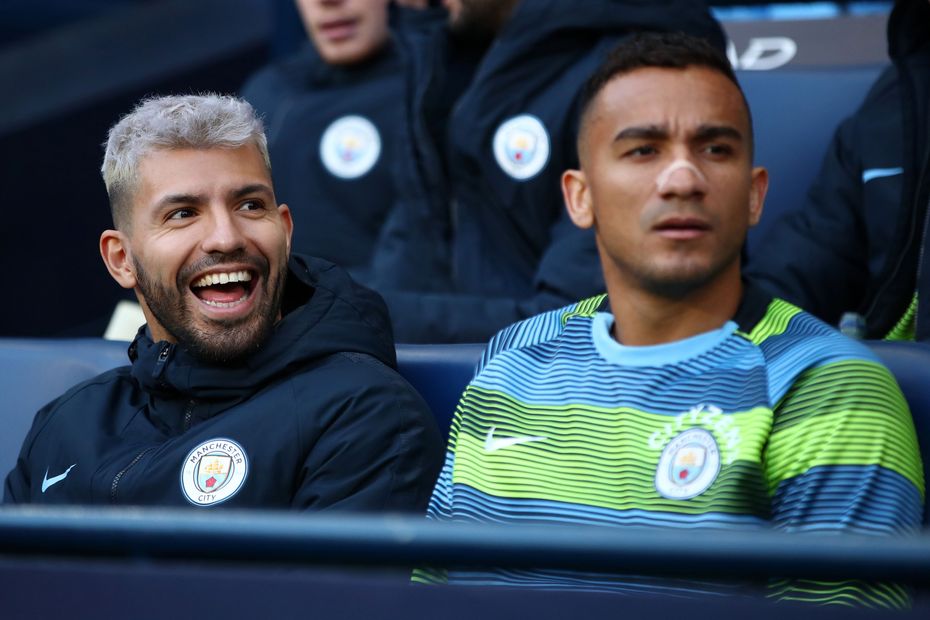 Many managers in Fantasy Premier League are looking to play their Bench Boost chip for Double Gameweek 35.

Eight teams are set to play twice in Gameweek 35, including six of the top 10 teams in the Premier League.

The Bench Boost chip allows the players on your bench to score points.

By using it for the Double Gameweek, you could have a squad of 15 players who each have two fixtures.

The Bench Boost is already proving the biggest draw for managers looking to profit from the Gameweek 35 schedule.

Over 129,000 have their Bench Boost chip active, while the Triple Captain chip is the second-most popular, played by 42,000.

The above squad is priced just under £100.0m in FPL and consists of 15 Double Gameweek 35 players.

This squad can also be used to help guide those managers who are looking to play their Free Hit chip or Wildcard for Gameweek 35.

The Free Hit chip lets FPL managers make unlimited transfers that are applied to one Gameweek only.

If you are playing the Free Hit chip, you should consider your rivals without the chip could be thinking differently when tweaking their squads for Gameweek 35.

They may choose to spend points on extra transfers to boost their number of Double Gameweek 35 players.

While the Free Hit gives you the chance to think only about Gameweek 35, those without the chip are likely to spend their points on players who can deliver beyond the weekend.

Andre Gray (£5.9m) is a good example of a player who is unlikely to be targeted by managers without a Free Hit chip.

He is expected to start both Watford’s matches against Huddersfield Town and Southampton because of a suspension to his team-mate Troy Deeney (£5.9m).

Deeney is banned for three matches after being sent off against Arsenal on Monday evening, but will be available for Gameweek 37.

This could threaten Gray’s place on the teamsheet from that point.

Finding these differentials over mini-league rivals could be key for a manager looking to gain an advantage.