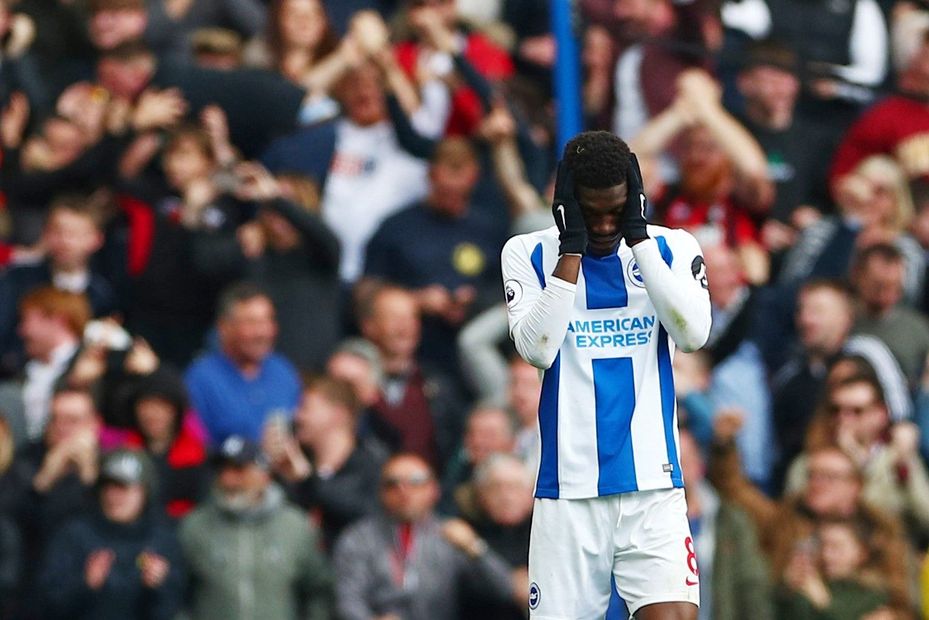 Warnock: We have to grasp the opportunity External Link

Chris Hughton has vowed that his Brighton & Hove Albion team will bounce back from their "worst performance" of the season when they face Cardiff City on Tuesday evening.

After going down 5-0 at home to AFC Bournemouth on Saturday, Brighton dropped to a place above the bottom three and return to the Amex Stadium tonight to play Cardiff, the team immediately below them, in a crucial match in the relegation battle.

Hughton revealed he and his side conducted a post-mortem of Saturday's loss the next day and it had a positive impact on his team who can go eight points clear of Cardiff with a first win in four matches.

"The players have reacted well, we had a meeting on Sunday and went through the game and the goals we conceded," the manager told Brighton's official website.

"If I look at this season it was our worst performance.

"But this is football and there isn't one player in that dressing room who hasn't had a bad defeat."

As for one of the reasons for the Seagulls' troubles, Hughton said the lack of firepower up front had been identified.

"We haven’t scored enough goals," he said of a team who have conceded nine and netted none in their past three matches.