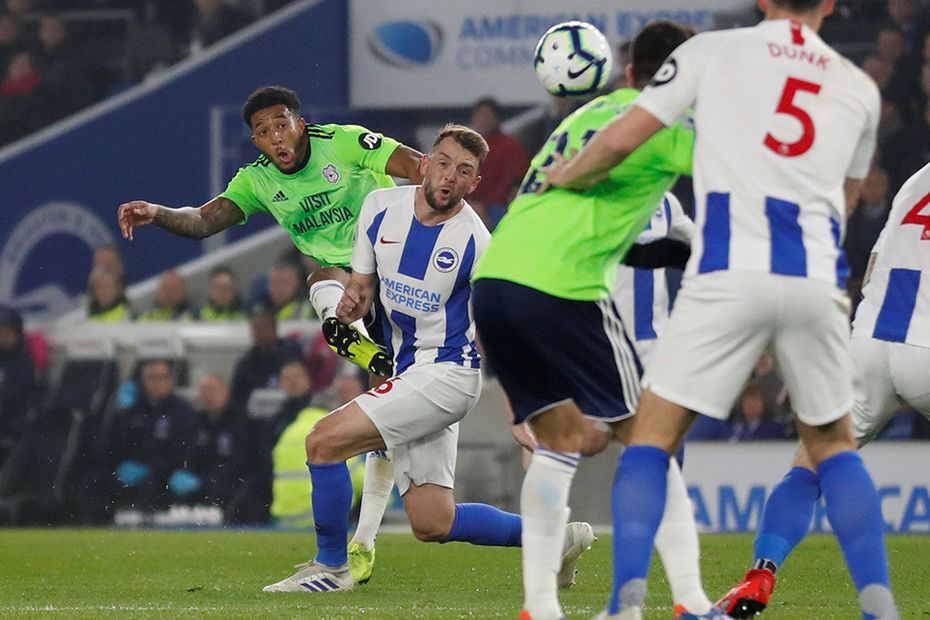 Goals by Nathaniel Mendez-Laing and Sean Morrison for Cardiff meant that the last draw in the Premier League came more than a month ago.

That was on 16 March when the encounter between AFC Bournemouth and Newcastle United ended 2-2. Even those shared points were only thanks to a stoppage-time equaliser from Newcastle’s Matt Ritchie.

There have been 34 PL matches since, with none ending level, the longest such run in PL history.

That is a smaller ratio than in any top-flight season since 1904/05.

Tottenham Hotspur are the team to have drawn the fewest PL matches this term, with only one of their 33 fixtures ending all-square.

Even then that result came after a late penalty save from Hugo Lloris stopped Arsenal scoring a decisive goal as the north London derby finished 1-1 in March.

Manchester City are next, having drawn only two matches. Indeed, none of the champions' last 25 matches have ended level since their goalless draw at Anfield on 7 October.