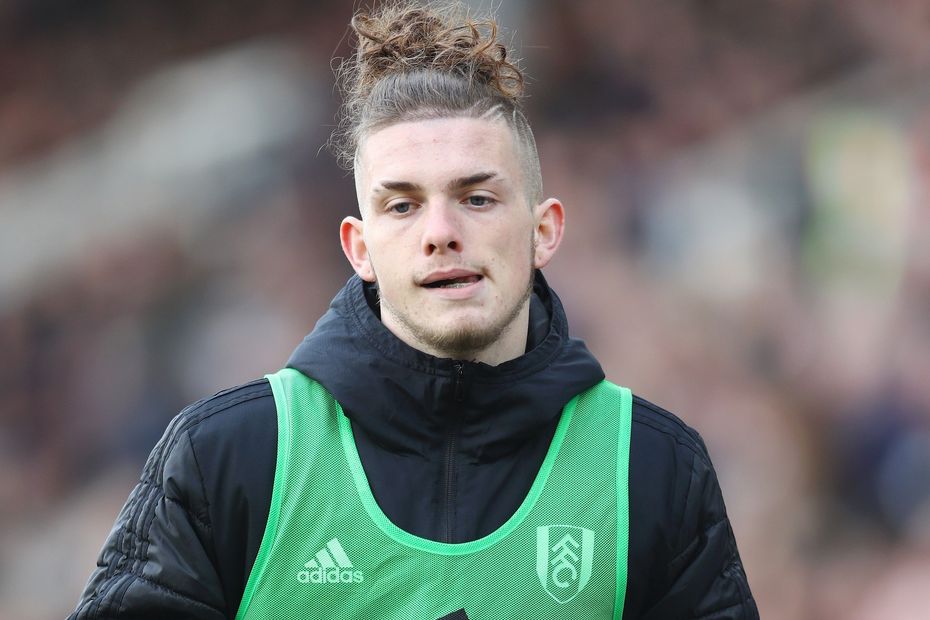 A Premier League record of almost 12 years is under threat after Fulham named Harvey Elliott among their substitutes for the match against Everton.

If he had been introduced by caretaker manager Scott Parker in the 2-0 win, Elliott would have become the youngest player to feature in the Premier League at 16 years and nine days.

The record is currently held by another Fulham player, Matthew Briggs, who made his Premier League debut aged 16 years and 68 days against Middlesbrough in May 2007.

With less than a month of the season remaining, Elliott will still break the record if he features in any of Fulham's remaining four fixtures.

He made his senior debut as a substitute in a 3-1 win over Millwall in the EFL Cup last September aged just 15 years and 174 days.