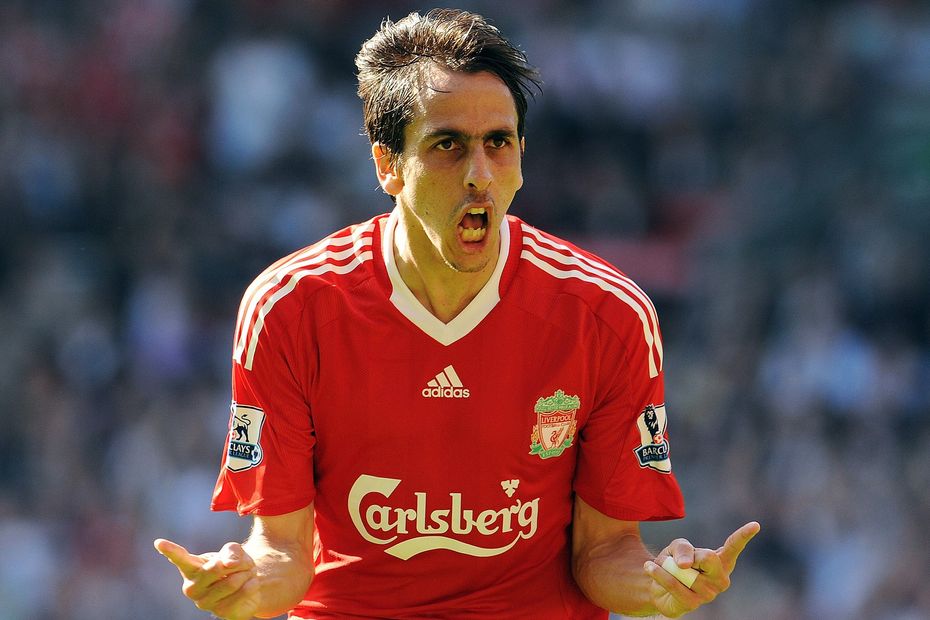 Where are they now? Benayoun earns his Spurs External Link

Yossi Benayoun has announced his retirement from football.

Benayoun is the top Israeli appearance maker and goalscorer in Premier League history.

His most successful season came at Anfield, where he scored eight goals during 2008/09.

Yossi Benayoun has announced his retirement from football.
All the best, Yossi! 👊 pic.twitter.com/lQvjYLGy1R

He is also one of only three players to have registered hat-tricks in the Premier League, UEFA Champions League and FA Cup, alongside Sergio Aguero and Harry Kane.

"It's important for me to thank the fans, the ones who gave me love wherever I went," Benayoun said on Instagram.

"I am sure that the next chapter will be challenging and no less exciting."