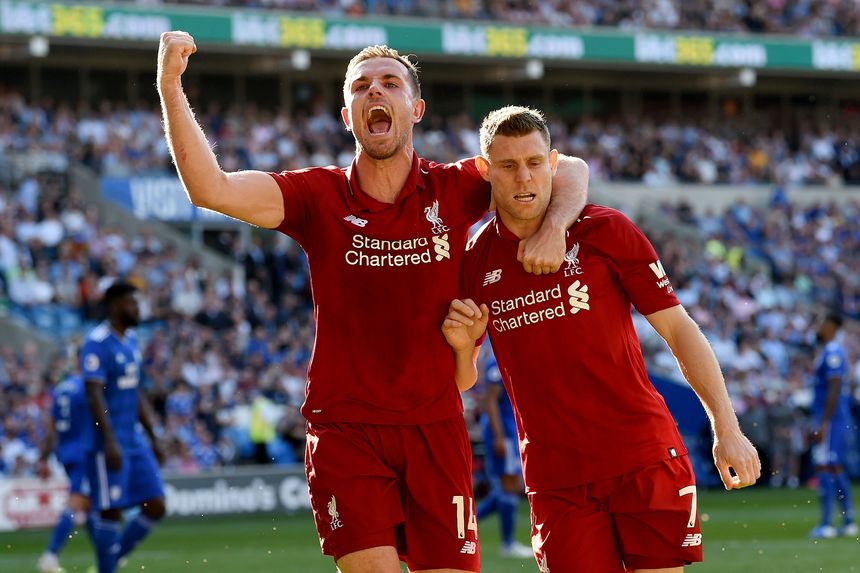 Liverpool returned to the top of the Premier League table with a 2-0 victory against Cardiff City.

The title race swung back in Liverpool's favour thanks to second-half goals by Georginio Wijnaldum and James Milner.

Wijnaldum made the breakthrough on 57 minutes when he met Trent Alexander-Arnold’s low corner with a fierce strike.

Sean Morrison had a chance to equalise for the hosts when Alisson missed a cross, but the Cardiff captain was unable to guide the ball into the empty net.

Cardiff were made to rue that miss when James Milner sealed their win with an 81st-minute penalty after Mohamed Salah was brought down in the area.

The Reds go two points clear at the top with 88 points from 35 matches, having played a match more than second-placed Manchester City.

Cardiff remain in the bottom three, with 31 points from 35 matches played.