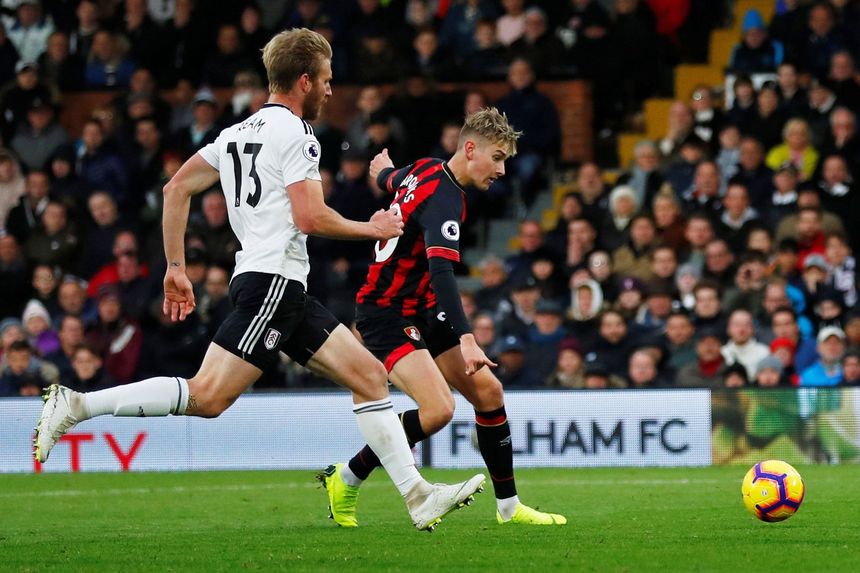 Both sides are seeking to build momentum after halting a winless run with a victory last time out. AFC Bournemouth triumphed 5-0 at Brighton & Hove Albion, while relegated Fulham beat Everton 2-0 at home.

AFC Bournemouth have no new injury concerns or players returning.

Timothy Fosu-Mensah has been ruled out with a knee ligament injury that requires surgery.

Goalkeeper Marcus Bettinelli (knee) and centre-back Alfie Mawson remain out, though the latter is closing in on a return as he builds up his fitness.

AFC Bournemouth have lost only one of their last 11 league matches against Fulham (W7 D3), a 3-1 defeat at the Vitality Stadium in January 1994 when both sides were in the third tier.

There have been 110 goals scored in the Cherries’ Premier League matches this season, more than any other side in the competition (F49 A61).

After his goal and two assists against Brighton, Callum Wilson has become the first AFC Bournemouth player to register 20 goal involvements in a single PL campaign (12 goals, eight assists).

Following their win against Everton, Fulham are looking to secure back-to-back PL victories for the first time since April 2014. However, the Cottagers have won just two points from 51 available on the road this season (W0 D2 L15).