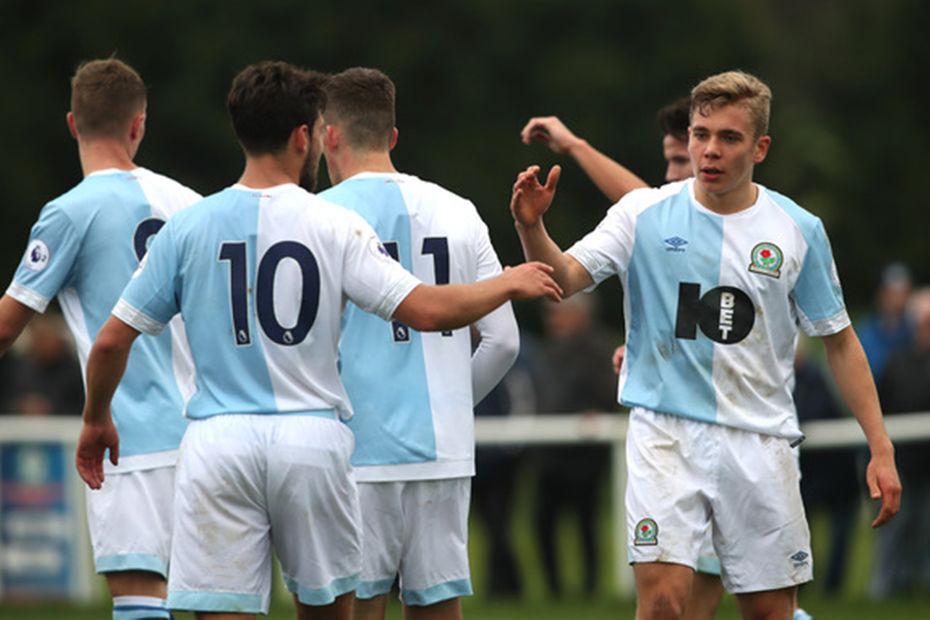 A 53rd-minute penalty from Daniel Butterworth and further strikes from Jack Vale and Harry Chapman put Rovers 3-0 up, before Benjamin Gorre pulled a goal back from the penalty spot.

The result means Blackburn climb three places to sixth position, and are five points above the relegation zone with one match remaining.

Man City drop to ninth but their safety has also been confirmed, with West Ham United's 2-2 draw at Derby County meaning they are four points above the relegation zone with one match to go.