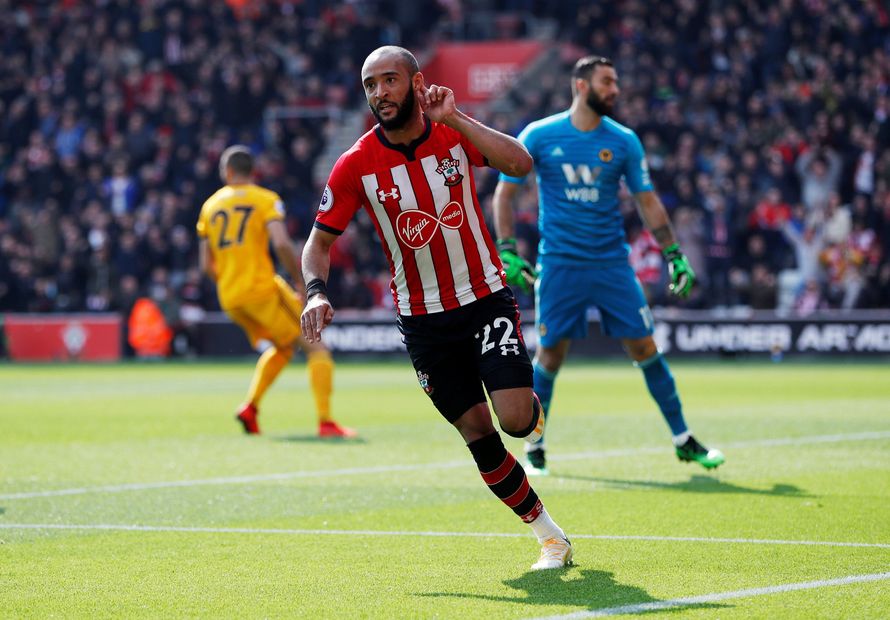 The winger opened the scoring after just two minutes when he converted Josh Sims’ low cross.

Willy Boly equalised for Wolves on 28 minutes with a header from Joao Moutinho's corner, but Southampton soon retook the lead.

The returning Danny Ings put Redmond through and he calmly lifted the ball over Rui Patricio for his fifth goal of the season.

Substitute Shane Long made sure of the victory on 71 minutes when he flicked home to score in successive matches.

The win lifts Saints up to 16th with 36 points, eight from the bottom three.

Wolves remain in eighth on 47 points.