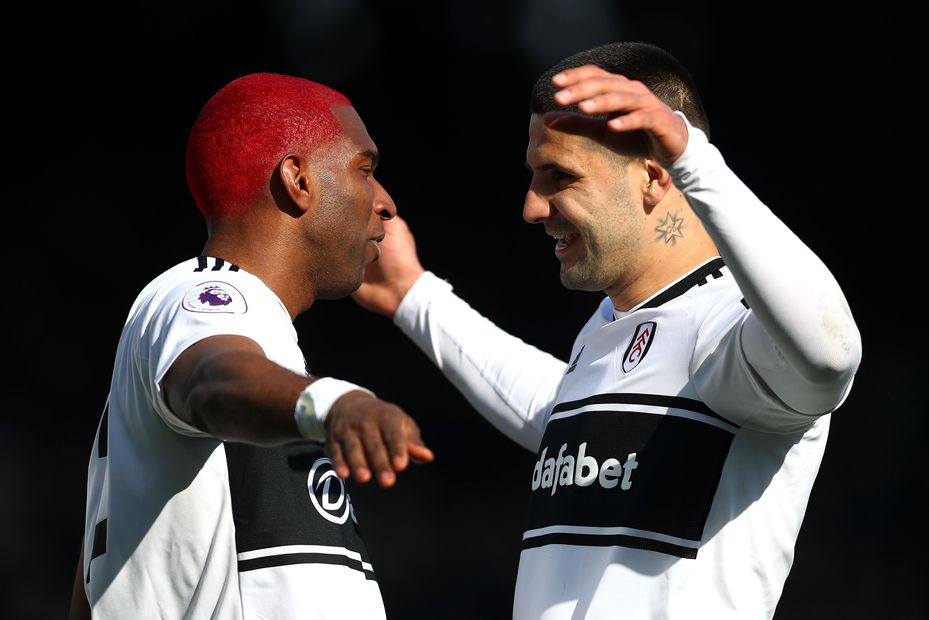 Second-half goals from Tom Cairney and Ryan Babel earned Fulham a first win in 10 matches, with a 2-0 victory over Everton.

Fulham threatened mainly through Aleksandar Mitrovic in the first half, Jordan Pickford making several saves from the Serb, who also hit the woodwork.

One minute after the break, Babel linked with Cairney who converted neatly.

Dominic Calvert-Lewin came close for Everton as they rallied.

But after 69 minutes Babel collected a Mitrovic pass, outpaced the visiting defence, and wrapped up the points with a cool finish.

After ending a nine-match losing streak, Fulham stay 19th on 20 points, while Everton are ninth on 46.