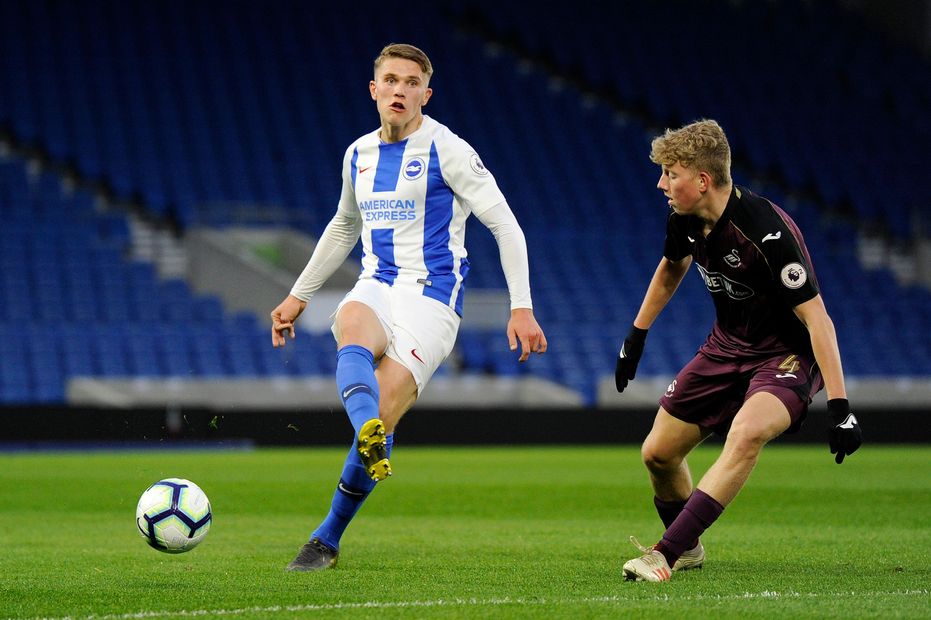 Viktor Gyokeres rescued a point for Brighton & Hove Albion in stoppage time in a 2-2 draw with Swansea City that did little for the two teams' hopes at either end of the Division 1 table.

Bojan Radulovic put title-chasing Brighton ahead on 52 minutes, but Swansea equalised with four minutes remaining, through a Ben Cabango header.

Cameron Toshack's men thought they had won it through Adam King in the first minute of added time, but Gyokeres denied Swansea the three points needed to lift their slim hopes of avoiding relegation.

They remain bottom on 16 points and will go down if Tottenham Hotspur and Blackburn Rovers draw when they meet on Monday.

The result means Brighton are on 35 points, three behind leaders Everton, who can go six clear with two matches to play if they beat Manchester City on Sunday.