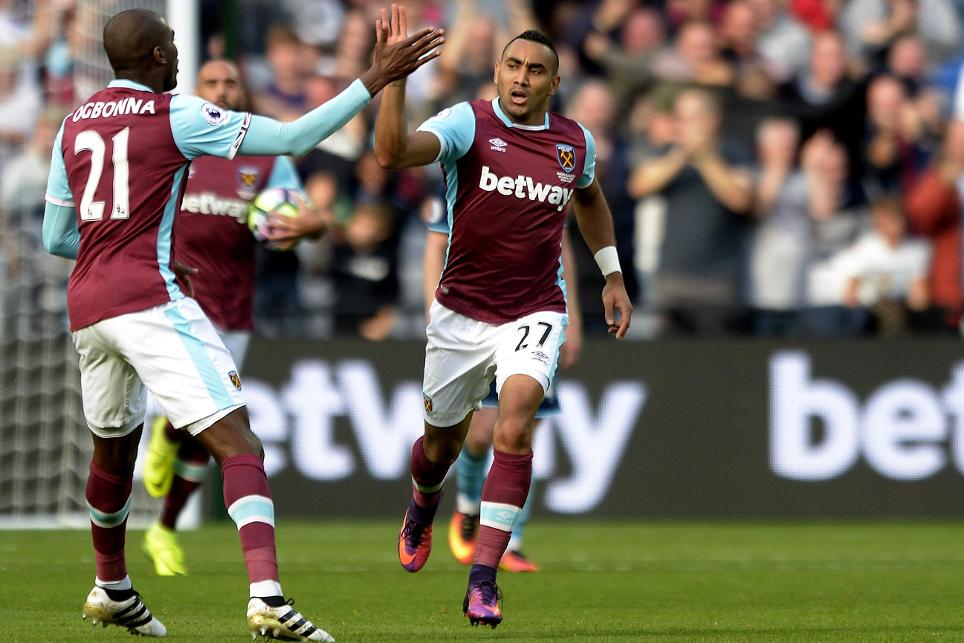 Stationed on the left of an altered 4-3-3 formation, the Hammers' playmaker also produced seven recoveries, six successful dribbles and a trio of open play crosses as Slaven Bilic's side arrested a run of four successive defeats.

He supplied the assist for Payet's strike and produced an eye-catching 22 clearances, blocks and interceptions (CBI) to repel Boro's attack.

Christhian Stuani (£5.1m) collected a single bonus point for the visitors. He scored 29 in the BPS, netting the visitors' opener in addition to making three successful tackles and a couple of key passes.

The same three players occupied the top spots in the ICT Index.

Payet fired four attempts on goal and created five scoring opportunities for the home side - his ICT score of 18.0 was ranked second overall for Gameweek 7.

Stuani netted with his only effort of the match, bagging a third goal in five Premier League outings for the Teesside outfit. He also created two scoring chances.

Reid's crucial contribution at both ends of the pitch earned the New Zealand international third spot, scoring 10.5 in the ICT Index.

With two attempts from inside the box, his Influence score of 61 was more than any player on show in Saturday's stalemate.

Payet's return to form has now earned him 30 points since making his first start of the season in Gameweek 4.

In only five appearances he's created 20 chances for team-mates at a rate of one every 19.2 minutes. That's more frequent than any other Premier League player in a starting line-up in Gameweek 7.

Together with Michail Antonio (£7.3m), the Frenchman is crucial to the Hammers' chances of breaking out of their current malaise.

Bilic opted to start Antonio as the lone forward before he was shifted onto the flank in the second-half.

Although he failed to score, the midfielder managed five attempts on goal, with three arriving inside the Boro penalty area - more than any team-mate on both counts.

At the back, James Collins (£4.6m) returned to the first XI after dropping to the bench in the previous fixture, with Angelo Ogbonna (£4.8m) covering at full-back. With Aaron Cresswell (£5.3m) close to a return from injury, the Welshman's minutes remain in question.

Negredo's stock and ownership continue to plummet - the Spaniard has lost over 400,000 owners over the last three Gameweeks.

In contrast, Stuani presents an intriguing budget option. He is now second only to Sunderland's Jermain Defoe (£7.2m) in terms of value up front after taking his tally to 31 points in five Premier League outings.