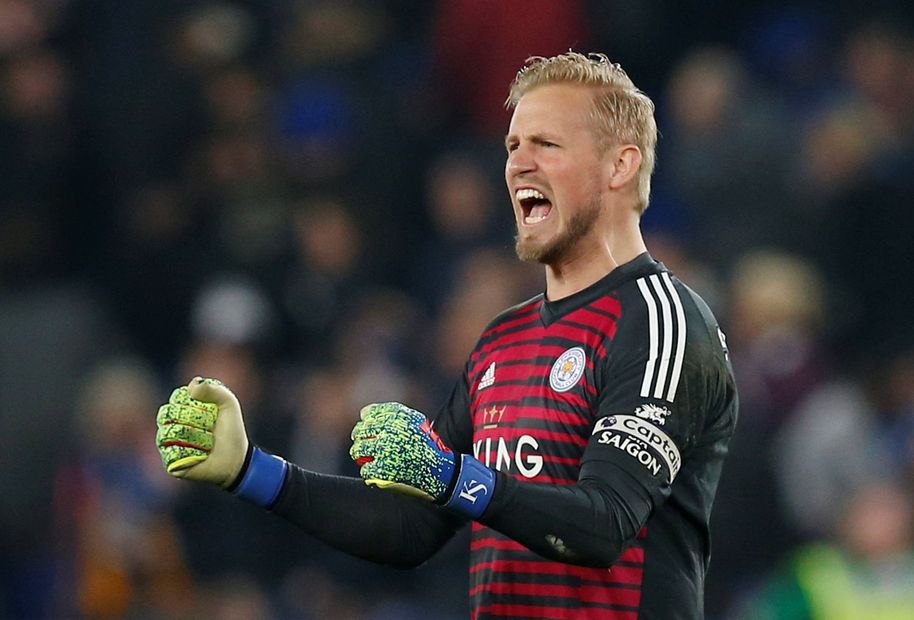 We come to another difficult week for Fantasy Premier League Draft managers.

There are only six matches to be played, including blanks for Manchester City, Manchester United, Tottenham Hotspur and Wolverhampton Wanderers.

Once again, managers will have to look at their squads and those of their opponents and decide if they want to go all-in to fill out a full team or just take some zeroes so they can stay competitive in the remaining Gameweeks of the season.

If you are looking to bring players in for this week, here are your best options:

Brendan Rodgers has Leicester City playing well and already-relegated Huddersfield Town are the opposition. Schmeichel hasn't had a fantastic Fantasy season but here's a time to bring him in and play for a rare shutout. I dislike going for away clean sheets but Tom Heaton would be my second choice at AFC Bournemouth.

Without being redundant and picking another one of the Foxes (Wes Morgan is the likeliest to be available), Emerson's fortunes are looking up as Chelsea head coach Maurizio Sarri seems to be unconvinced over Marcos Alonso's defensive abilities as a left-back.

He was the recommendation in Gameweek 32 for Chelsea's two matches and it worked out reasonably nicely for those who trusted. In all of those leagues where Hudson-Odoi is still available, recognise that Sarri will struggle not to pick him after his display in midweek. The same can be said for Ruben Loftus-Cheek. I'm also touting Nathan Redmond to make some noise against Liverpool.

The forward options are brutal given the quality missing out on this Gameweek but Wood and Burnley have seen their fortunes improve again recently and their hosts, AFC Bournemouth, have been leaking goals. If he's not available then I'd be looking at Salomon Rondon or Ayoze Perez at home to Crystal Palace.