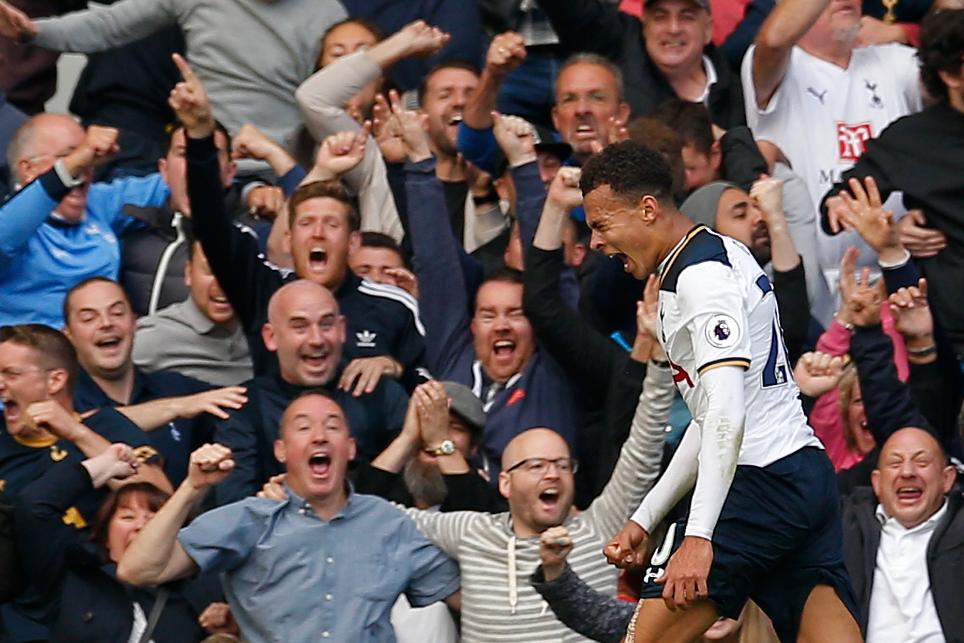 Mauricio Pochettino hailed a “perfect performance” from his Tottenham Hotspur team after they ended Manchester City’s perfect start to the 2016/17 Premier League with a 2-0 win at White Hart Lane.

The victory meant Spurs have enjoyed their best start to a Premier League season, with 17 points after seven matches and Pochettino cited the reason behind the win.

"This is the passion we need to show in every game,” the Spurs manager told tottenhamhotspur.com.

“You can win or lose, but we need to play like that. It’s a good example to follow in this way and to be consistent in the future.”

See: 'The plan? To be the protagonist' | Pep wants to learn from defeat

"The performance was perfect!"

A delighted Mauricio on today's 2-0 win against @ManCity... #COYS pic.twitter.com/3zUewGk672