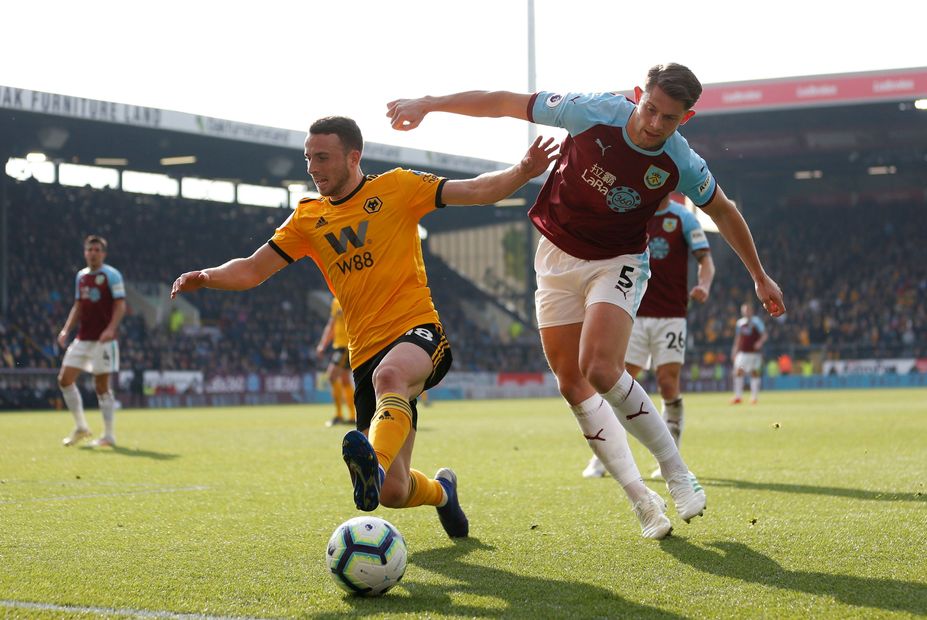 The Premier League has concluded the sale of its United Kingdom live audio commentary rights for the three seasons 2019/20 to 2021/22.

Following a competitive process the seven packages of rights have been acquired by BBC Sport (four packages) and talkSPORT (three packages).

The rights are split as follows:

The seven packages include live audio commentary rights to a total of approximately 260 Premier League matches per season for the three-season period.

"We are very pleased that BBC Sport and talkSPORT continue to view the Premier League as such an important part of their audio programming," Premier League Director of Broadcasting Paul Molnar said.

"Both broadcasters deliver excellent audio coverage of the Premier League, showcasing our clubs to fans across the country. We look forward to continuing to work with them."

Barbara Slater, Director of BBC Sport, said: "This is excellent news for the BBC in an increasingly competitive radio marketplace. Live radio coverage of the Premier League is a key element of the BBC's audience offer for football fans.

"The quality of our production, commentary, analysis and presentation is unrivalled and it's something we are immensely proud of."