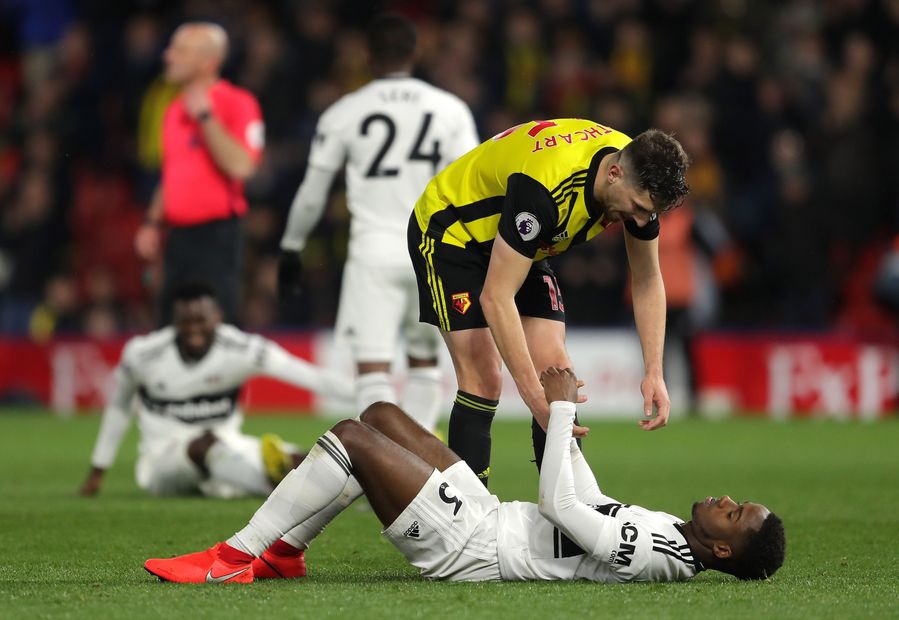 Fulham have been relegated from the Premier League after a 4-1 defeat at Watford.

They drop into the Championship with five matches left to play having lost 24 of their 33 matches.

"We played well first half but ultimately the second half, after the second goal goes in, it's a snapshot of our season," Fulham caretaker manager Scott Parker told the club's official website.

"It sums it up. We've played well in spells in games but that 10 minute or so period was really poor. We can't weather a storm. In the Championship you get away with it, but in this division you're not getting away with it."