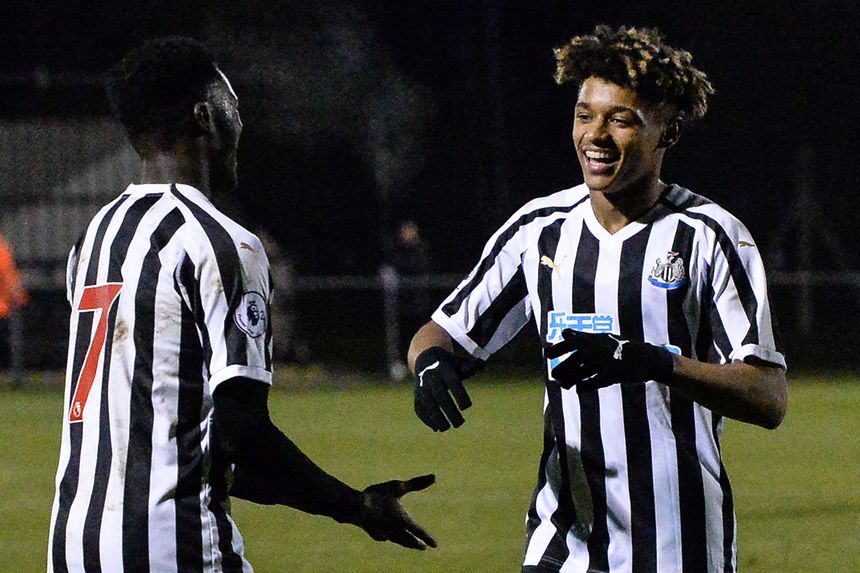 Away tie awaits Magpies after win over Derby, while 2016/17 winners Swansea host Everton or Blackburn

Newcastle United will travel to Leeds United in the semi-finals of the Premier League Cup.

Mo Sangare's extra-time goal sealed a 3-2 win for Newcastle over Derby County in the quarter-finals, while Leeds' 3-1 victory at Burnley took them to the last four.

The two teams will be facing each for a third time in the competition this season after being drawn together in Group H, where honours were even.

Leeds won 3-1 at home, while Newcastle triumphed 2-0 in the reverse fixture.

In the other semi-final, 2016/17 PL Cup winners Swansea City will host Everton or Blackburn Rovers.

Swansea edged past Nottingham Forest on penalties in their quarter-final, while the winner of Everton and Blackburn will be decided on Tuesday 23 April.

The semi-finals are set to be played between 30 April and 10 May.