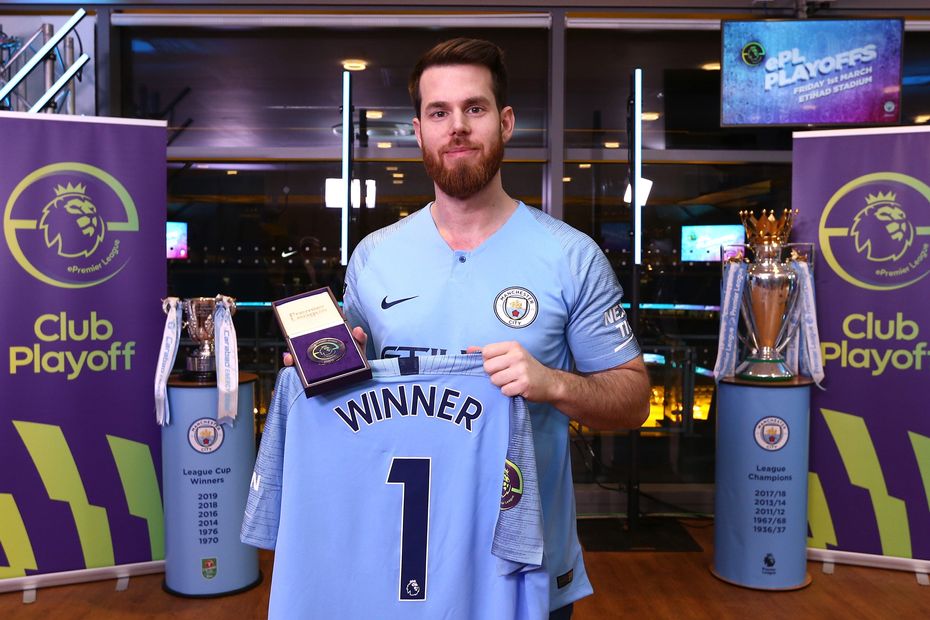 Kai is one of the most seasoned FIFA pros on the competitive circuit, where his perfectly executed possession tactics often leave opponents frustrated.

Since debuting at the FIFA Championship in 2006, the Dusseldorf native has collected multiple titles.

Kai signed for City in March 2018 and, at the Club playoff, beat fellow club pro Shaun "Shellzz" Springette in the final with a golden goal.