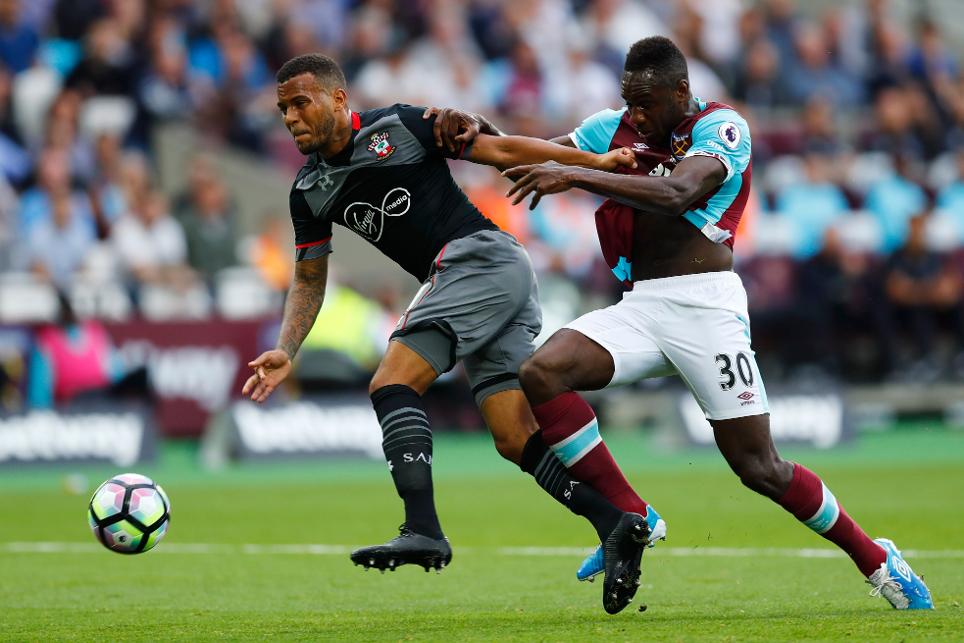 Southampton player's progress this season mirrors that of club

Ryan Bertrand’s run and assist for Charlie Austin’s goal in their 3-0 win at West Ham United last Sunday not only put Southampton on course for a fourth straight win.

It typified the attacking freedom the left-back is relishing under the guidance of Claude Puel, who next takes his team to Leicester City on Sunday.

Puel arrived at St Mary’s Stadium this summer and, after a slow start, led Saints to a four-match winning streak across all competitions until their 0-0 draw with .

After missing pre-season through injury Bertrand is playing catch-up in terms of fitness and getting used to the new manager’s tactics.

"The boys have been learning, listening and trying to implement the new tactics," Bertrand said at the launch of EA SPORTS FIFA 17. "The tactics are slightly different."

Part of that change is enjoying the chance to go forward more under Puel, once Bertrand’s fitness allows.

"It was a tough start for me this season," Bertrand said. "But since I’ve been back I’ve taken it game by game and hopefully I can keep on improving on the fitness so I can enjoy attacking a lot more.”

A new element to FIFA 17 is The Journey, where gamers get the chance to guide the development of a Premier League prospect, Alex Hunter, to help him reach the top.

Bertrand had a long journey on his way to becoming left-back at Southampton and England, with various loans from Chelsea before he made St Mary’s his home in 2014/15.

Southampton have excelled in producing first-team players from their academy in recent years and Bertrand puts it down to the philosophy at the club.

"They know who they are as a club,” he said. "They want success and want to do it the right way. They never steer too far away from their principles and they’re managing to get the balance correct.

"They’re still managing to develop young players and get success, so they’ve got a formula somewhere and lots of people want it."

Ryan Bertrand was speaking at the launch of EA SPORTS FIFA 17, out NOW on Xbox One, PlayStation 4 and all other formats. To find out more visit easports.co.uk/fifa #FIFA17