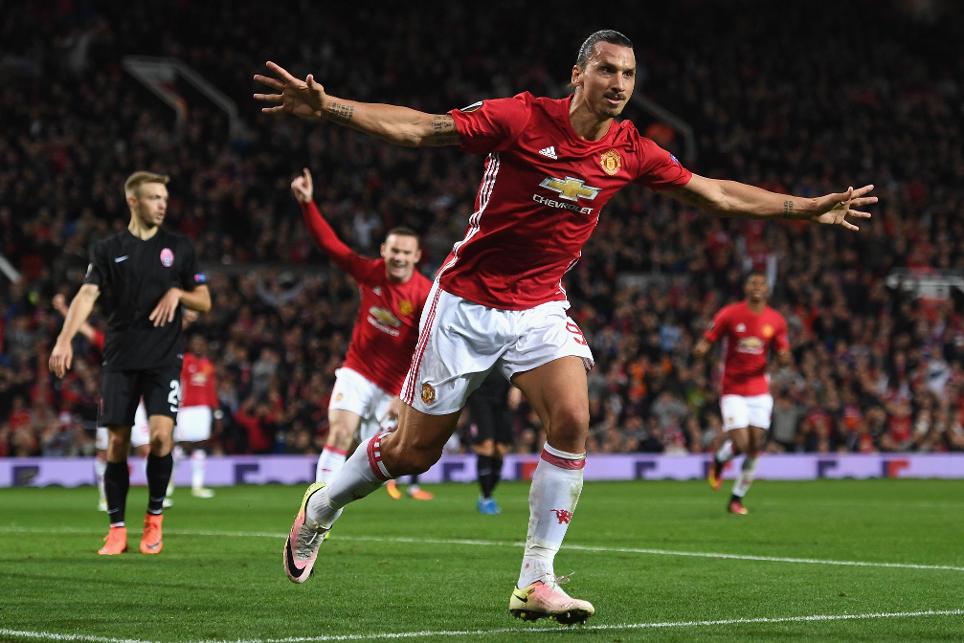 Man Utd forward leads the battle for GW7 captaincy, with Arsenal, Liverpool and Everton stars also worthy of the armband

A home encounter with Stoke City hands Zlatan Ibrahimovic (£11.5m) the chance to improve upon a run of one goal in the last four Gameweeks.

The Manchester United forward is second only to Manchester City's Kevin De Bruyne (£10.7m) in terms of transfers out this week, yet faces a defence that has conceded 15 times already this campaign.

He leads the way for attempts on goal (32) so far this term and headed in United's UEFA Europa League winner against Zorya Luhansk on Thursday evening.

Team-mate Marcus Rashford (£6.9m) offers an in-form, budget friendly alternative against the Potters, having scored in three of the previous four Gameweeks.

Elsewhere, Alexis Sanchez (£11.2m) makes his way to Burnley on the back of three double-figure hauls in his last three Premier League starts.

The most transferred-in midfielder in the Gameweek, he also supplied both assists for Theo Walcott's (£7.6m) goals in the midweek UEFA Champions League win over FC Basel.

Walcott, meanwhile, has scored five times in seven appearances across all competitions and registered more shots on target (11) than any midfielder in Fantasy Premier League this season.

The Clarets are no pushovers at home, though - Sean Dyche’s side have conceded only five goals in their previous 17 league matches at Turf Moor. They have shut out both Liverpool and Watford so far this season.

On Merseyside, Romelu Lukaku (£9.3m) entertains a Crystal Palace side who have yet to register a clean sheet.

Owned by 20.1% of FPL managers, the Belgian is still troubled by a toe problem but is set to start this evening's encounter at Goodison Park; Lukaku has notched four goals and an assist in his previous three outings.

Jurgen Klopp’s men have registered more attempts on goal (117) and shots on target (42) than any other Premier League side so far.

The Swans are second worst in the top-flight for shots inside the box conceded (65) and have leaked at least two goals in all three home fixtures.

Chelsea will also be hoping to return to winning ways after suffering back-to-back defeats against Liverpool and Arsenal.

Antonio Conte’s men visit a Hull City team who have conceded more attempts than any side so far, boosting the prospects of Diego Costa (£10.0m) and Eden Hazard (£9.9m) at the KCOM Stadium.

Conspicuous by his absence in our summary to this point, Sergio Aguero (£13.0m) delivered a brace on his return to the Manchester City teamsheet in Gameweek 6.

However, he faces a tough task at Tottenham Hotspur this weekend.

City's thriving attack is ranked number one for both attempts inside the box (67) and goals (18), though Spurs have conceded only three times this season – less than any other side.

Mauricio Pochettino's rearguard has also allowed the fewest big chances (5) against them this term.

City will be without the influence of De Bruyne in midfield, and that could further restrict Aguero's opportunities to maintain an impressive strike-rate of five goals in four Premier League starts.