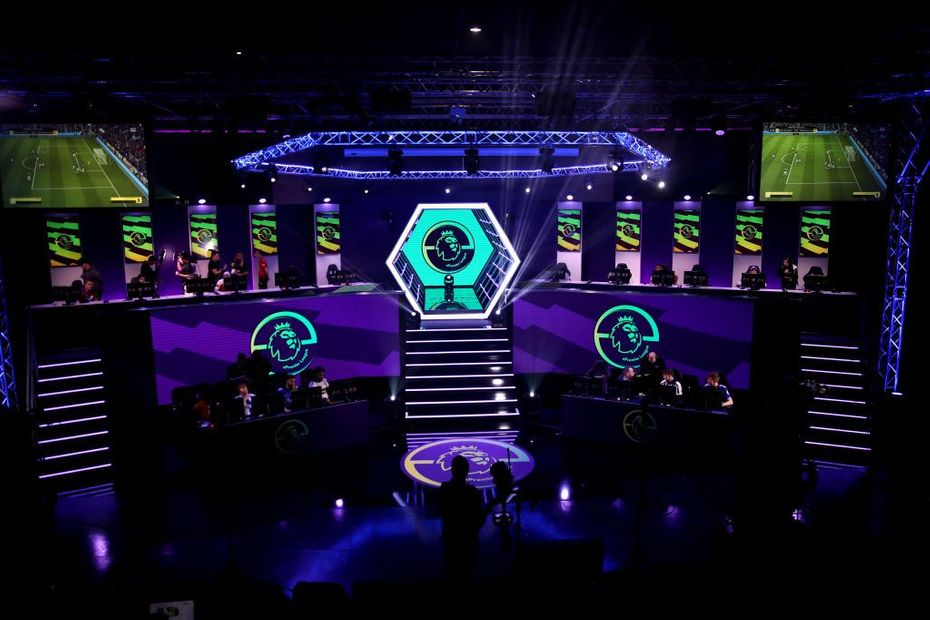 With live streams starting at 12:00 GMT you can see who will be crowned overall ePL Champion

Only 16 players are left in the ePremier League Final and you can watch who will be crowned the overall champion live as the quarter-finals of the PlayStation and Xbox categories start.

The knockout stages begin from 12:00 GMT on Friday, 29 March with the overall champion expected to be decided at about 21:00 GMT.

Here is how you can watch Day 2 of the final live.