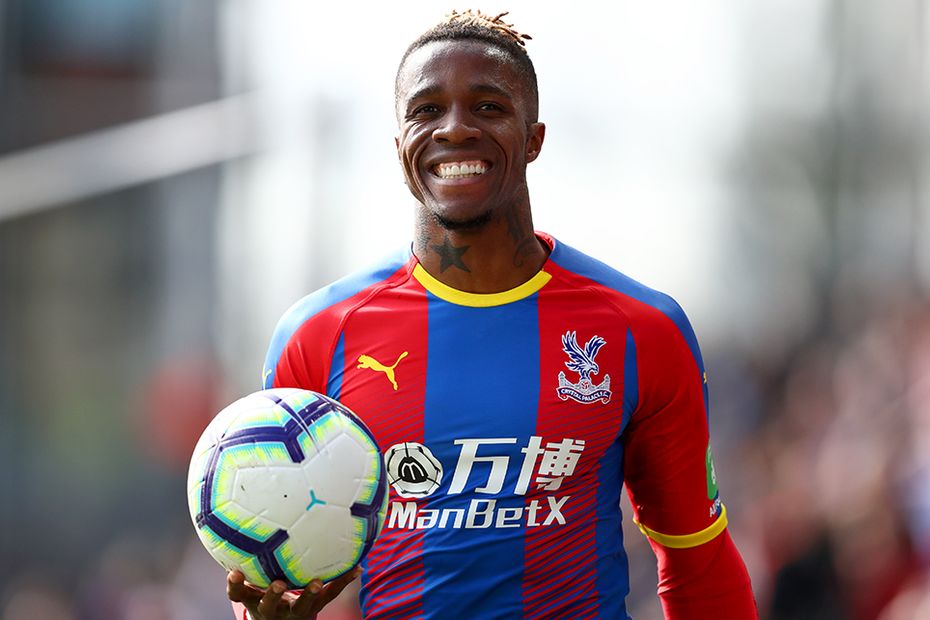 If Crystal Palace can score at Selhurst Park on Saturday, they will achieve something not seen in their top-flight matches against Huddersfield Town for nearly 50 years.

For more on that and all the must-know stats ahead of Matchweek 32, read below.

Sergio Aguero has been involved in six goals in his last four PL starts against Fulham, with three of his four strikes coming at Craven Cottage.

James Ward-Prowse could become the first Southampton player to score in four successive PL matches since Jay Rodriguez in March 2014.

Raul Jimenez, who has been involved in 18 PL goals this term, can be the first to reach 20 for a promoted team in a season since Troy Deeney for Watford in 2015/16.

The home team have never scored a goal in the seven top-flight meetings between these sides, the first of which was in 1970.

Leicester City have faced the Cherries more often without winning than any other PL opponent, as they target their first victory at the eighth attempt.

The last time Manchester United had three players score 10 goals in a season was in 2012/13, while they last had four players do so in 1995/96. Marcus Rashford and Anthony Martial are only one away from joining Romelu Lukaku and Paul Pogba in double figures this term.

All three of Gonzalo Higuain's PL goals for Chelsea have come against teams in the relegation zone, after a brace against Huddersfield Town and a strike against Fulham.

Liverpool have lost only one of their last 24 PL home matches against Tottenham Hotspur, with that defeat coming back in May 2011.

Alexandre Lacazette has scored 73 per cent of his PL goals at home. Tony Adams is the only player with at least 10 PL goals for Arsenal who has struck a higher ratio at home, with 83 per cent.