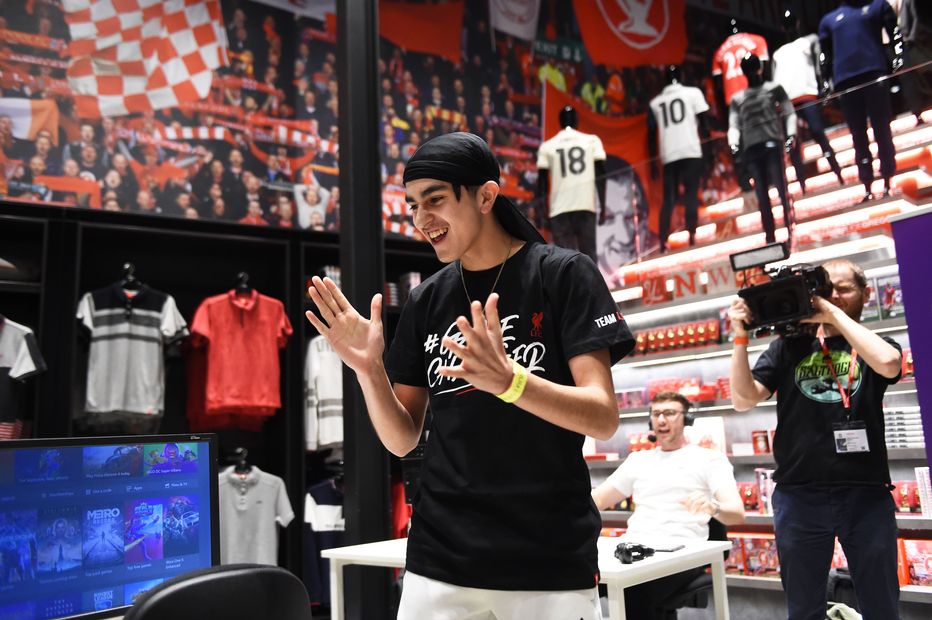 The groups have been drawn for the ePremier League Final.

Forty UK-based players, 20 for Xbox and 20 for PlayStation, will take part in the final in London on 28-29 March.

The players will be in four groups of five for each console.

On 28 March, players will compete in a round-robin format with the top two going through to the knockout stage the next day.

The final will be broadcast live on Sky Sports and the Premier League's digital channels.