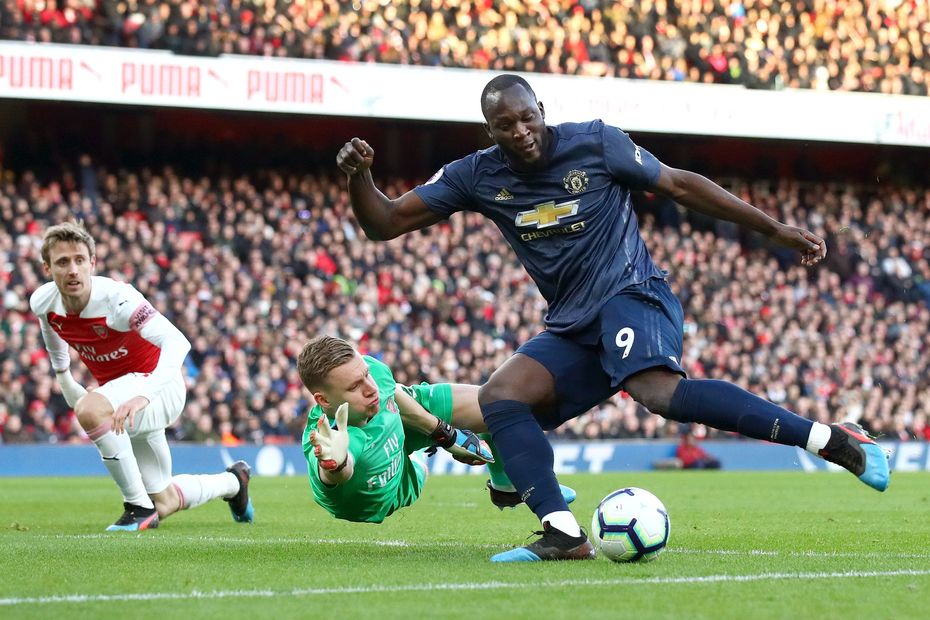 How a 50-50 with Ibra changed it all for Lukaku External Link
FPL Show Ep 33: Forwards
ICT Analysis: Kane raising his game

The striker is the latest Manchester United player to impress under caretaker manager Ole Gunnar Solskjaer.

Lukaku has started each of his side's last five Premier League matches, netting twice against both Crystal Palace and Southampton.

The underlying statistics over his last four Gameweek appearances show why Lukaku has been so prolific.

His total of nine shots on target is more than any other player in FPL.

Lukaku's underlying statistics also fare well when compared with his displays between Gameweeks 1-26.

However, the Belgian has been largely overlooked by FPL managers for his Double Gameweek 32 against Watford and Wolverhampton Wanderers.

Only 5.0 per cent of managers own Lukaku, who is expected to recover from a minor ankle problem.

This highlights that Lukaku can be a huge differential over the run-in, with a Double Gameweek 35 for United also to follow.