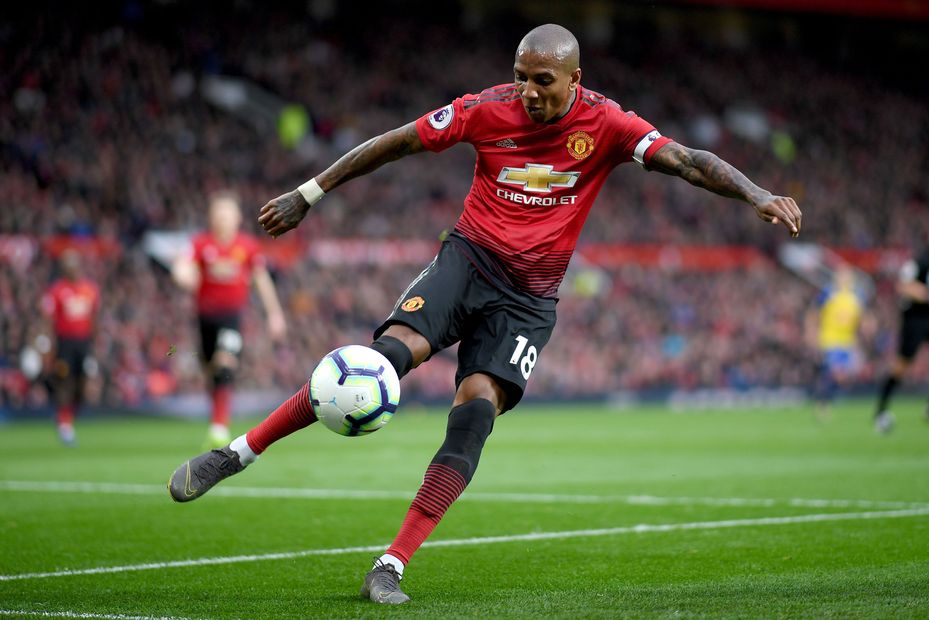 The Manchester United full-back’s delivery has been a major factor over his last four matches.

Young’s total of eight successful crosses in that period was bettered by only three FPL defenders.

He has also matched the six chances created by his team-mate Luke Shaw (£5.1m).

That indicates Young has been unlucky not to earn any assists in the Red Devils’ recent fixtures.

There are two factors that have helped raise Young’s potential in Fantasy.

The arrival of Ole Gunnar Solskjaer as caretaker manager has also been beneficial.

Young has created a scoring chance every 52 minutes since the Norwegian was appointed in Gameweek 18.

By comparison, he averaged a key pass every 77 minutes while Jose Mourinho was in charge.

Indeed, Young’s total of 18 chances created under Solskjaer is second only to the 22 of Paul Pogba (£8.9m) for United.

A mere 2.0 per cent of managers own the versatile full-back.

And with a Double Gameweek 35 also to follow, the 33-year-old could be a standout differential for the season run-in.